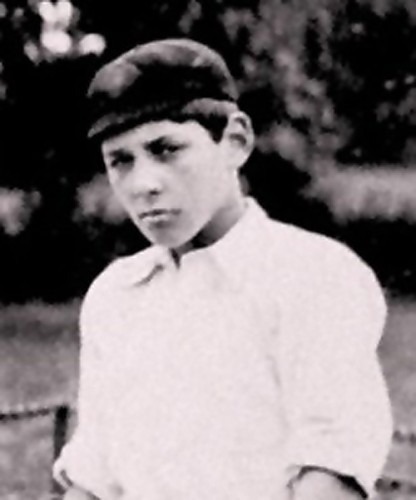 Five thousand miles away from Rutland in a corner of Delhi stands a sundial, dedicated to one soldier from Oakham School who died in the First World War. Gordon Sanderson became an architect and moved to India to excavate and preserve some of Delhi’s oldest monuments. He spent a long time restoring the world famous heritage site the Qutub Minar in Delhi, where hundreds of thousands of tourists flock each year. He was still working in Delhi when the war began and returned to England to join up. He was killed in October 1915 during the Battle of Loos.

When his former colleagues in Delhi heard what had happened they decided they wanted to do something to pay tribute to him. A Sundial was built in the grounds of the Qutub Minar, and named Sanderson’s Sundial in tribute to him. The top of the sundial has become damaged over the years but most of the inscription on the top can be seen. It says in Latin Transit Umbra Lux Permanent which means the shadow passes but the light remains. Gordon is buried at Gorre British and Indian Cemetery near Loos.