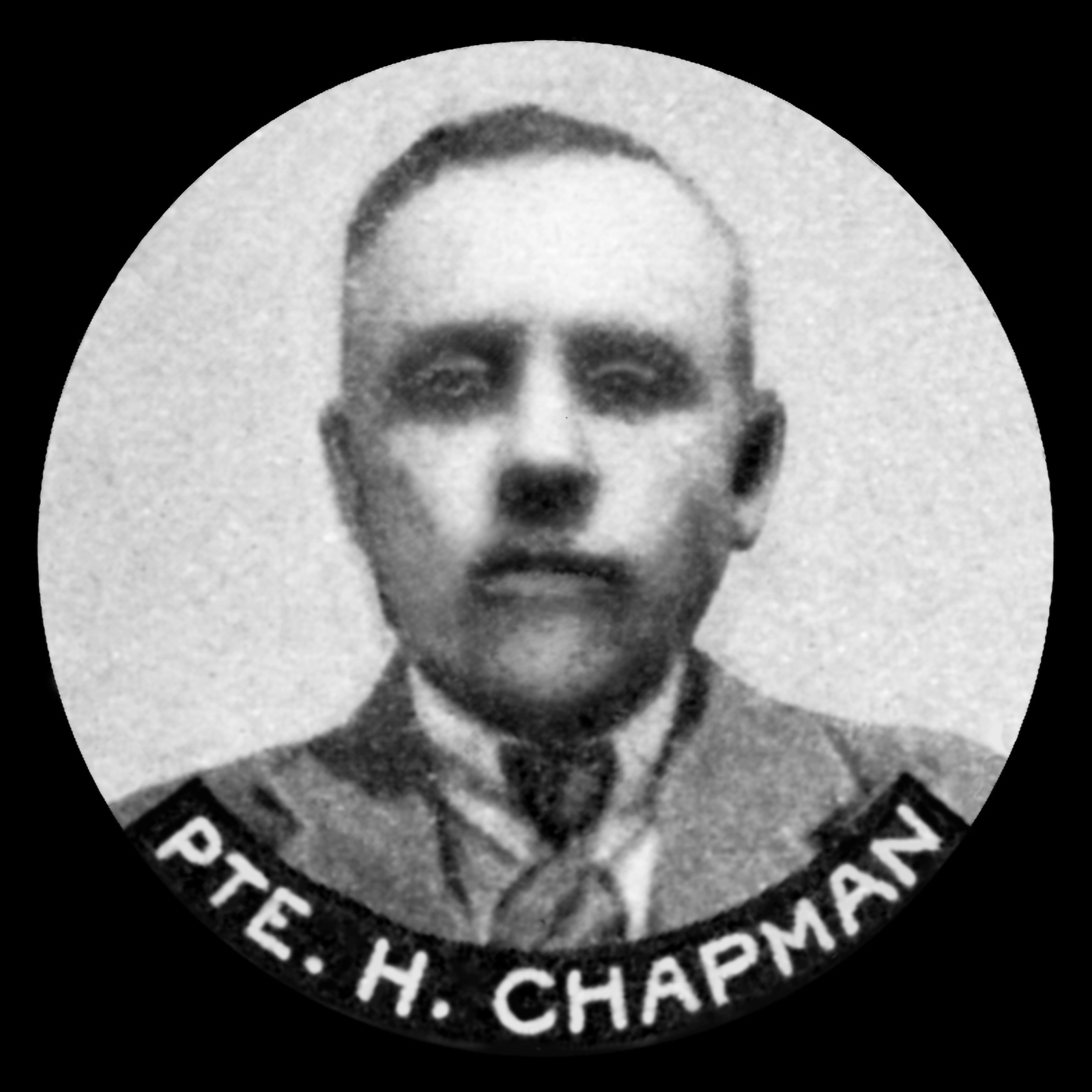 Henry Chapman, known as Harry, joined the Royal Air Force as a Private Second Class in 1918 but died of illness shortly after beginning his training. He was the son of John and Jessie Chapman, of Norton Street, Uppingham, and was born in the town on 4 September 1898. He was a dairyman before joining up on 17 May 1918, and was only in the RAF a little over a month before he died from heart disease and pneumonia on 28 June, at Blankford Camp, Dorset. His parents had arrived at the hospital just too late to see him. He is buried in Uppingham churchyard's extension on the south side of South View with a Commonwealth War Graves Commission headstone, and is remembered on the town's war memorial.