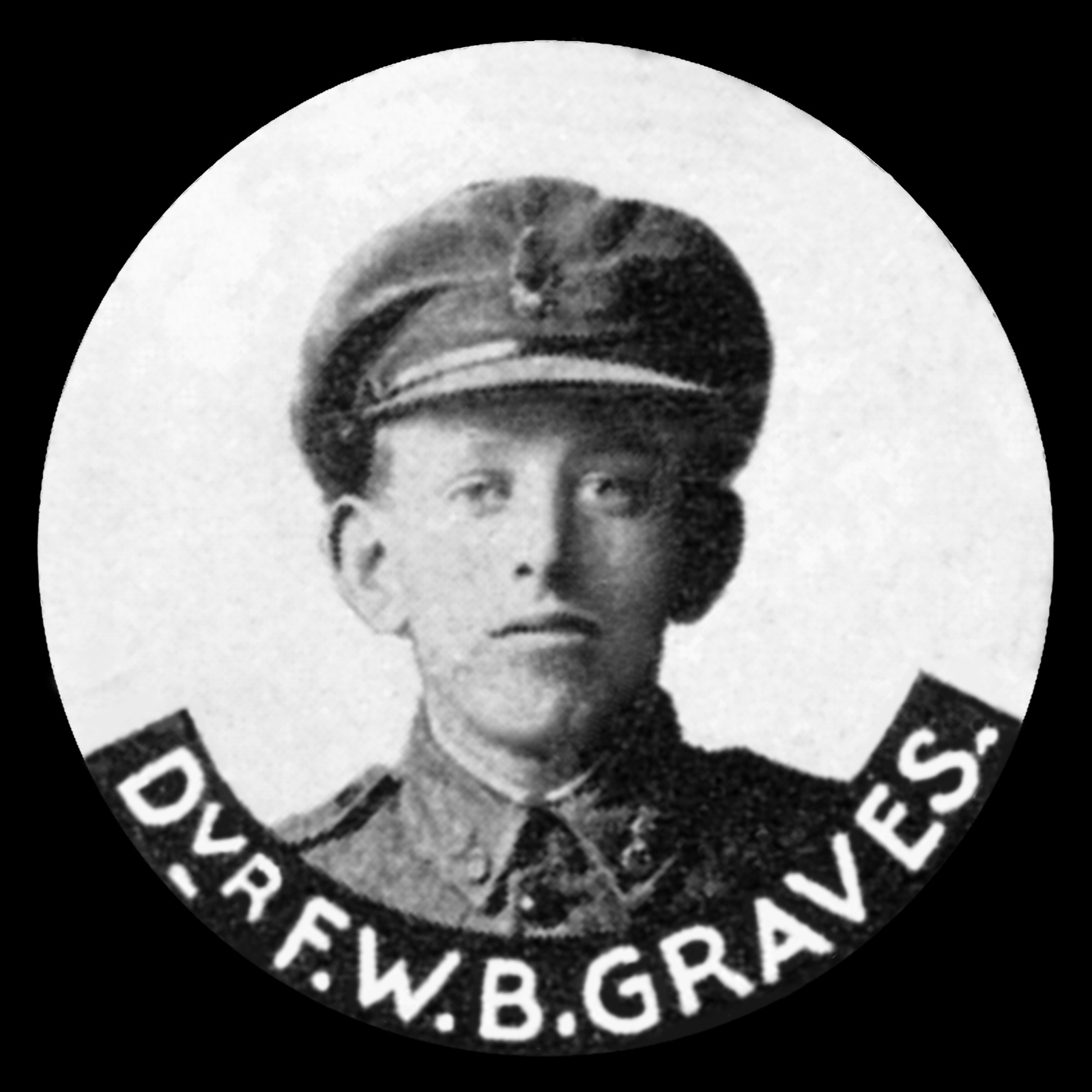 Francis William Bond Graves was posthumously awarded the French Croix de Guerre with Palm and Silver Star for his work as a driver with a French ambulance unit. Francis was the son of William and Louisa Graves of 19 South Street, Oakham. He worked as a chauffeur and when he joined up on 4 May 1917 he became an ambulance driver serving with the British Ambulance Committee. Francis was attached to Section Sanitaire Anglais No. 2 run by the French Red Cross Society when he was killed less than a month before the war ended. The citation to his medal says: "He always displayed great courage and untiring devotion to duty. He has often distinguished himself in most difficult and perilous situations. He was mortally wounded by a shell burst on 19 October 1918, whille undertaking the evacuation of wounded men from an advanced Poste de Secours [First Aid Post]." Francis is buried at Sissonne British Cemetery, grave M.7, and is remembered on Oakham's war memorial.

George Phillips in Rutland and the Great War gives his age as 22.