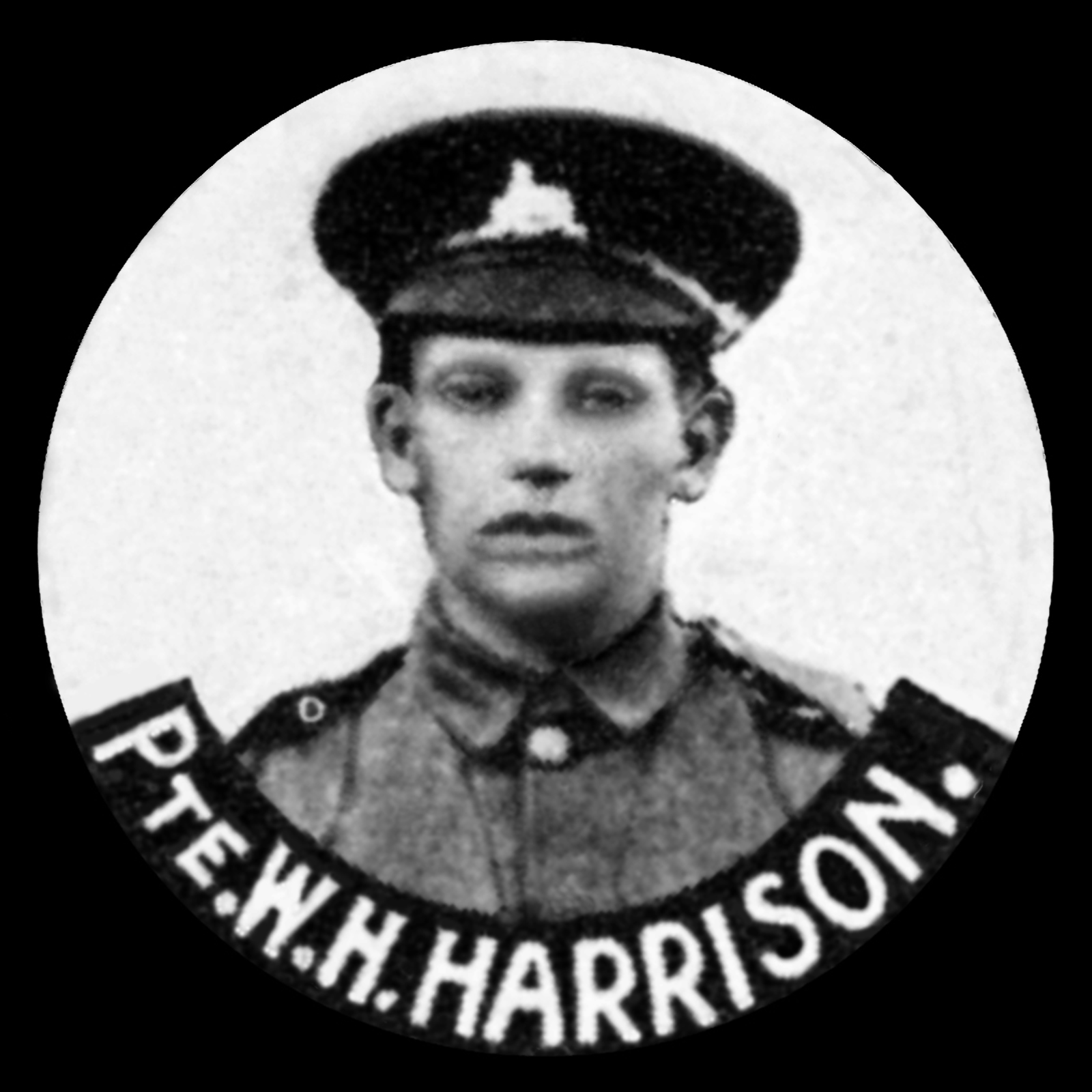 Wilfred Harry Harrison was born in Great Casterton, the son Richard Harrison and his wife. He worked on local farms before joining up on 4 January 1915. He went abroad on 21 October the same year, serving with 25th Company Machine Gun Corps. William was killed on the first day of the Third Battle of Ypres (Passchendaele) on 31 July 1917. We know nothing about the circumstances of his death or where exactly it took place so would appreciate any contributions from site users. William is remembered on Panel 56 of the Menin Gate in Ypres and on the war memorial in Great Casterton. He is also remembered on a plaque inside All Saints Church in Little Casterton which was originally placed in Toll Bar Methodist Chapel.