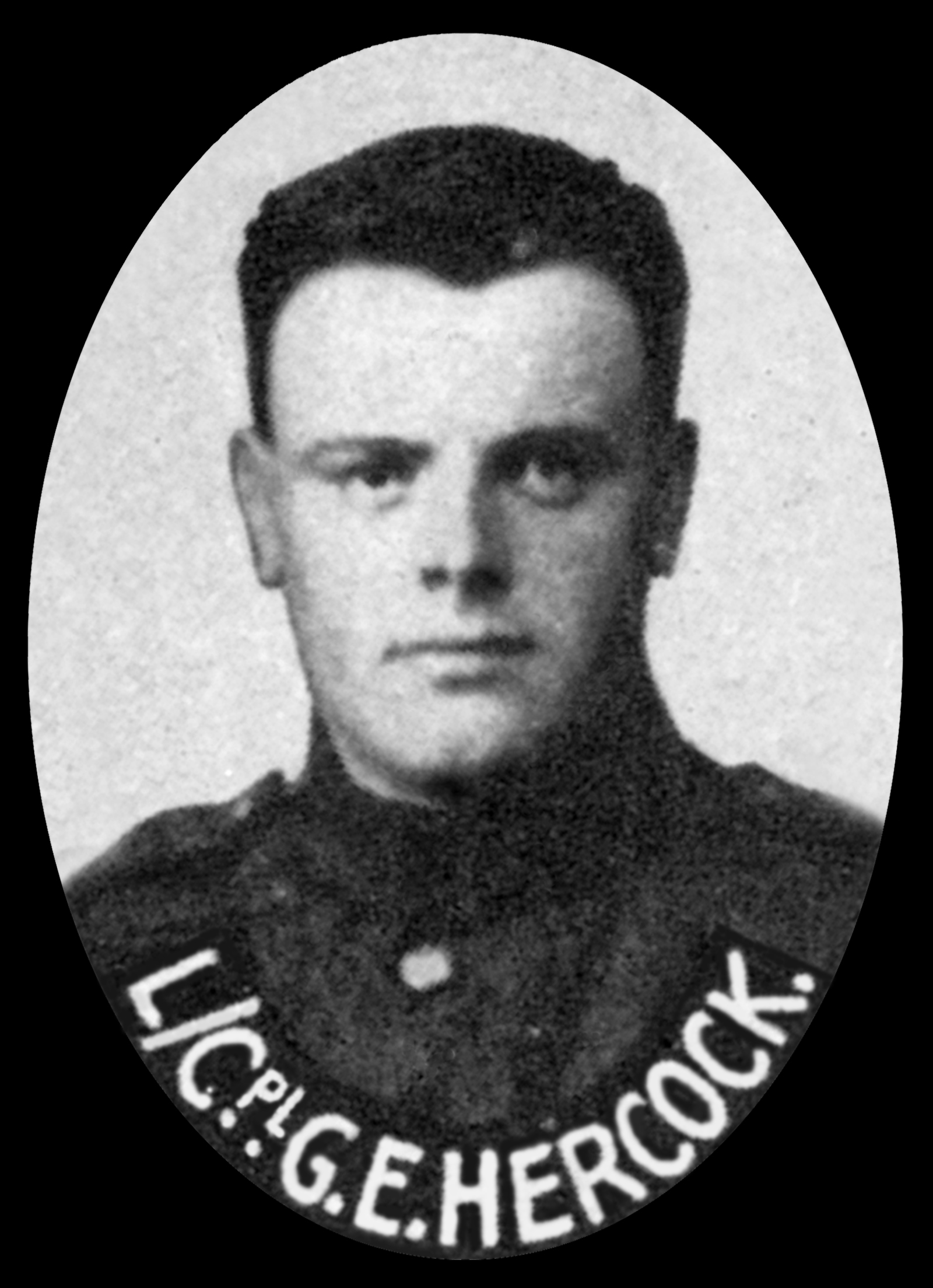 Lance Corporal George Edward Hercock started the war in the Royal Navy before transferring to the army. His parents, John and Anne Hercock, lived at Holme Farm, Castor, Peterborough while he was living in Ketton working as a chaffeur. He joined the Navy in October, 1914, serving in HMS Iphigenia on anti-submarine patrols between Portsmouth and Le Havre. In April 1915, he transferred to the motor transport section of the Army Service Corps and went out to France, serving with the 123rd Auxillary Petrol Company. It was said he did "excellent service" until 5 November 1918, when he died from 'flu. George is buried in the Don Communal Cemetery, Annoeullin, near Lille, grave I.A.3. He is also remembered on Ketton's war memorial where his name is spelt Hircock.