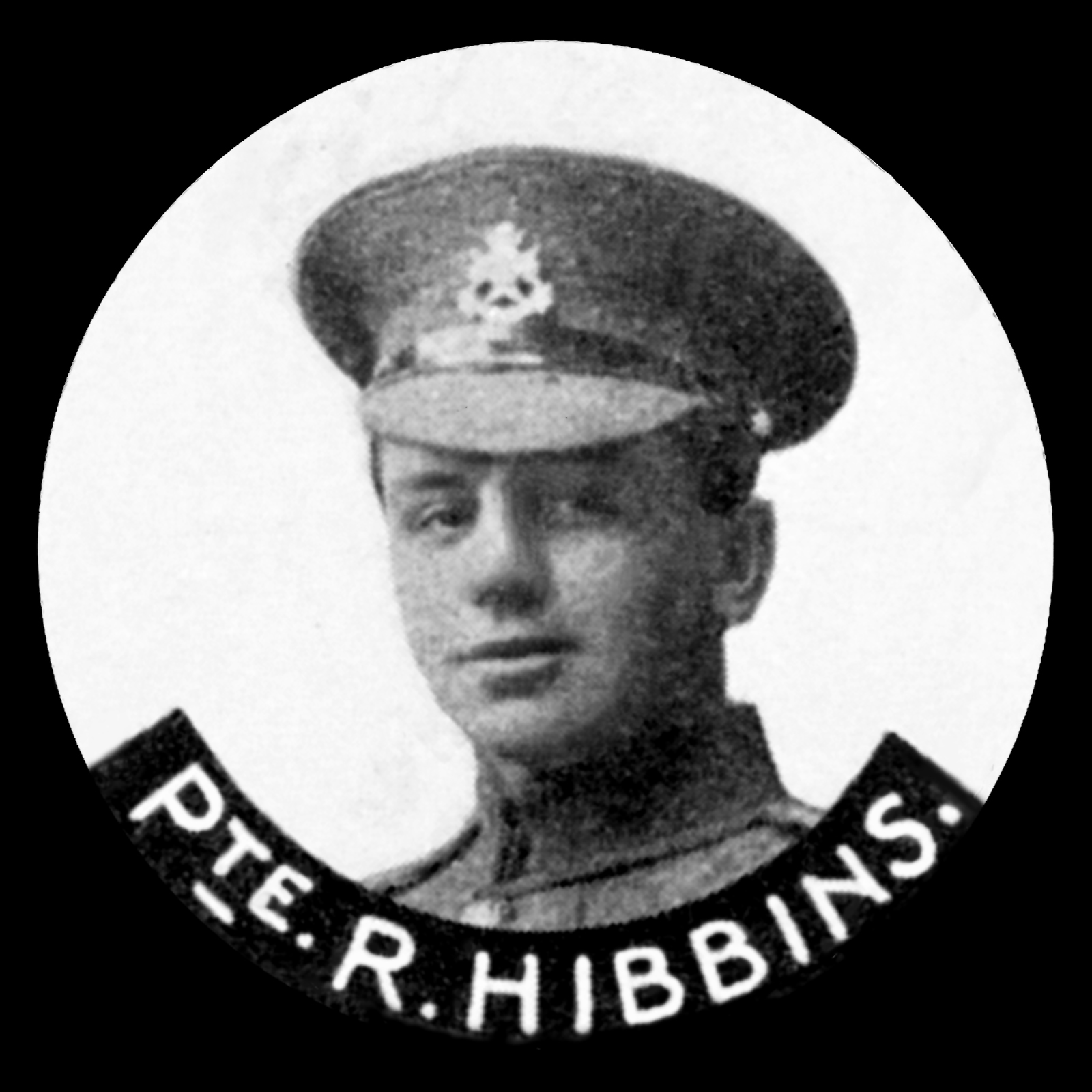 Robert Hibbins from Oakham died on the day the Germans began their big Spring Offensive in France in March 1918, one of 13 Rutland soldiers to be killed. Robert was born in Oakham on 7 October 1895, the son of Robert and Betsy Hibbins from Melton Road in Oakham. He joined the 16th Battalion Sherwood Foresters (Notts and Derby Regiment) on 7 January 1916, and was sent to Ireland during the Irish Uprising. He served also in France and Flanders. He took part in the fighting at the Third Battle of Ypres, and was wounded at Delville Wood on 26 August 1917. Robert returned to the front after recovering. On 21 March 1918 the Germans attacked along a fifty mile front, with the object of capturing Amiens. Robert was with the battalion holding a line of trenches near Heudicourt, a village north west of Epehy, which lies on the railway between Cambrai and Peronne. This was about the centre of the great offensive. Robert was reported missing at the end of that first day presumed dead. George Phillips describes in his account from Robert's parents: "The enemy advanced in such overwhelming numbers that our front lines were outflanked and forced to retire. For nine days the battalion continued to withdraw, fighting continual rearguard actions. This steadiness in retirement and the fact that the enemy nowhere succeeded in breaking through our line were the main cause of his ultimate failure. The battalion made a stand in Sorel Wood, south of Fins, and thence retired in a south westerly direction, passing between Clery and Peronne and reaching, on March 30th, the village of Mericourt, lying on the Somme, south of Albert. The colonel commanding the battalion was killed on the afternoon of March 22nd, and its casualties during this long retreat were heavy. As the enemy was constantly advancing and occupying the ground on which our men had fallen, the nature of many of our casualties could never be ascertained." An eye witness said: "On the night of March 21st, we left our trenches and withdrew about eight kilometres to the rear, where we dug ourselves in. We stayed entrenched there all the morning under fire, and in the afternoon our colonel was killed by a sniper. A few minutes afterwards the order was given to retire, and we left without bringing away his or other bodies." With no known grave, Robert is remembered on the Pozieres Memorial, panel 53, and on the war memorial in Oakham.