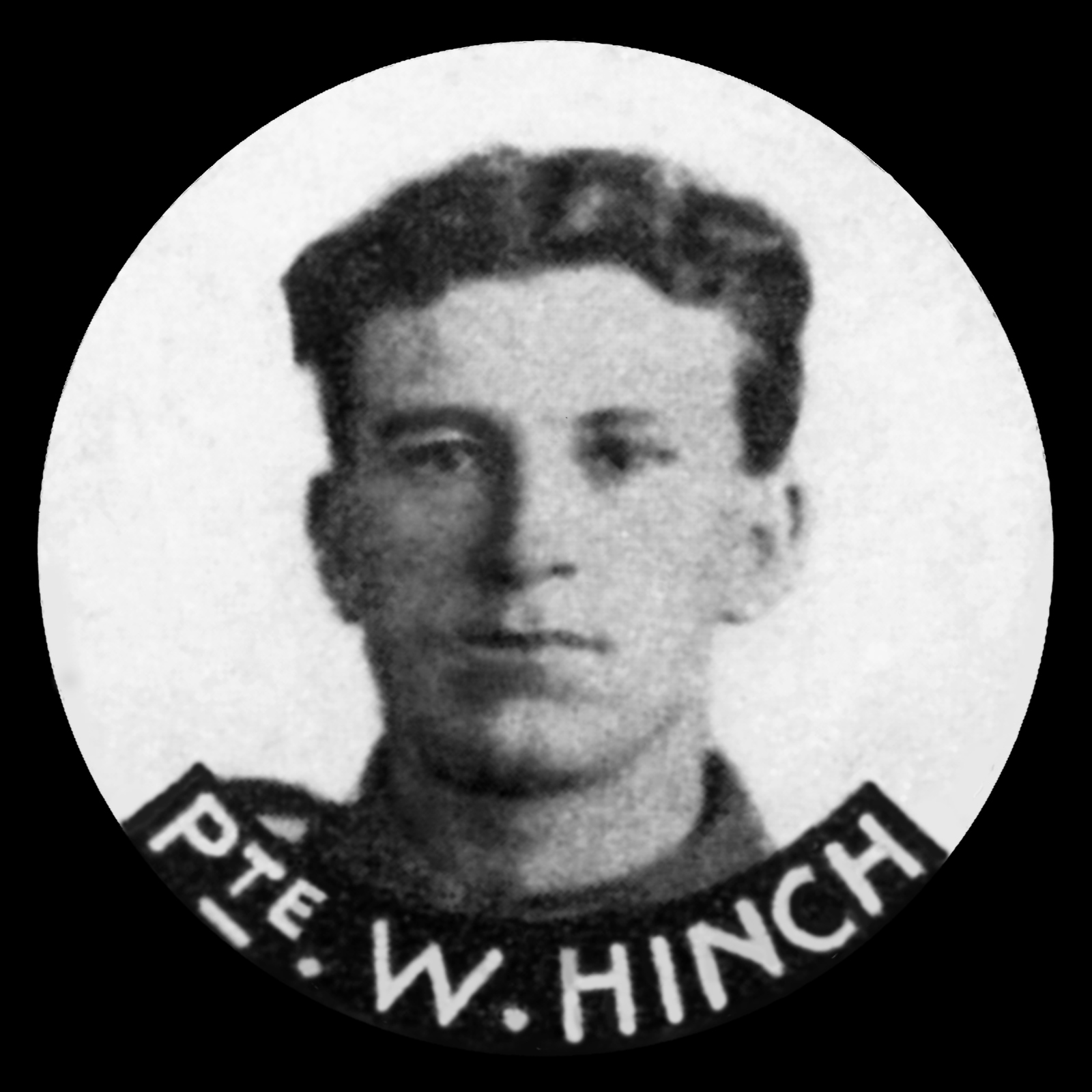 Walter Hinch from Lyddington was a career soldier who died in Mesopotamia [Iraq] in an ill-fated expedition to relieve besieged British forces at Kut-el-Amarrah. He was born in Lyddington on 12 February 1890, the son of Henry Hinch and his wife. Walter joined the army and had been serving for six and a half years with the 2nd Battalion Leicestershire Regiment when the First World War broke out. His battalion was stationed in India but immediately set sail for Europe and arrived in time to take part in the later stages of the Retreat from Mons and the battles of the Aisne and Marne. On 23 November 1914 during the First Battle of Ypres he was wounded in his right shoulder by shrapnel and in his right ankle by a bullet. A year later the battalion was sent to Mesopotamia, arriving in early December 1915. It formed part of Tigris Corps which had been ordered to march towards Kut and rescue a trapped British army which had set out to capture Baghdad. From the start, Tigris Corps met fierce resistance from the Turks and suffered heavy casualties in the Battle of Sheik Sa'ad on 6/7 January. A week later it was in action again. The Turks were discovered near the Wadi river and an attack was organised. At 3.30pm the British advanced under heavy Ottoman fire. The battalion war diary records: "Ammunition was brought up and the battalion prepared for the assault. At this stage the right flank of the battalion was subjected to enfilade machine gun and rifle fire. The assault was not carried out and the battalion dug themselves in with both flanks thrown back." In this short engagement, the Leicestershires suffered losses of three officers and 197 men killed, wounded and missing. Walter was one of these. A sad note in the war diary on 18 January records how parties were sent out to recover British dead who had been buried but whose bodies had been dug up and stripped of clothing by Arab tribesmen. Walter's grave was subsequently lost or destroyed and so he is commemorated on Panel 12 of the Basra Memorial in Iraq and on the war memorial back home in Lyddington. Another Rutland soldier, Arthur Shelton, died in the same action.