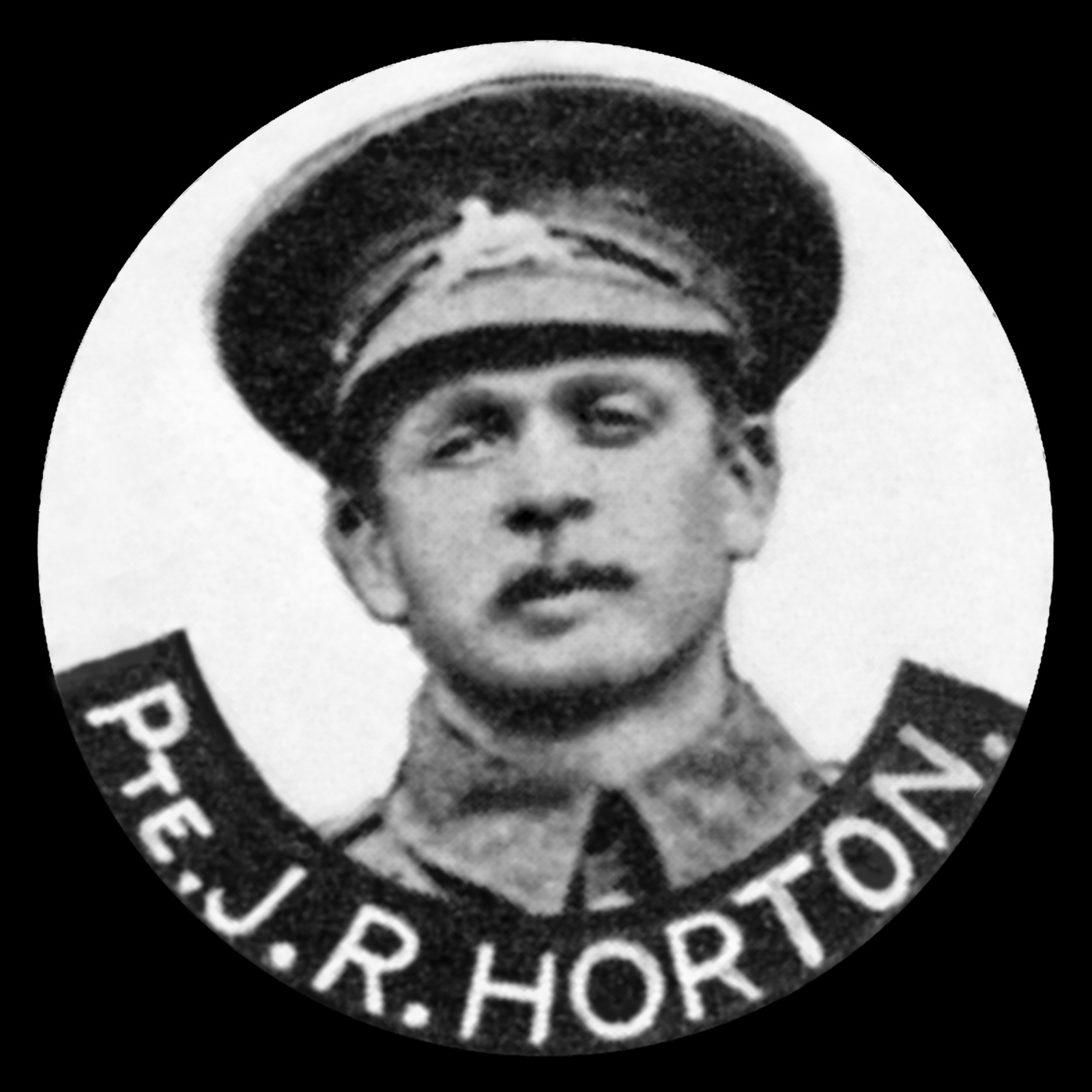 John Robert Horton of Langham and his younger brother Herbert both died in the First World War. John was the fourth son of Mary Ann Horton and was born at Oakham on 19 November 1885. The family later moved to Langham and he was a shoe hand by trade. He enlisted into the 10th Battalion Lincolnshire Regiment on 13 March 1916, and his younger brother quickly followed by joining up two weeks later. John went to the front on 16 March 1917. He was officially posted missing presumed dead near Arras on 28 April 1917 which is the date the Commonwealth War Graves Commission says he died. George Phillips in Rutland and the Great War says he died earlier than that, on 31 March. John has no known grave and is remembered on Bay 3 and 4 of the Arras Memorial, and the war memorial in Langham.