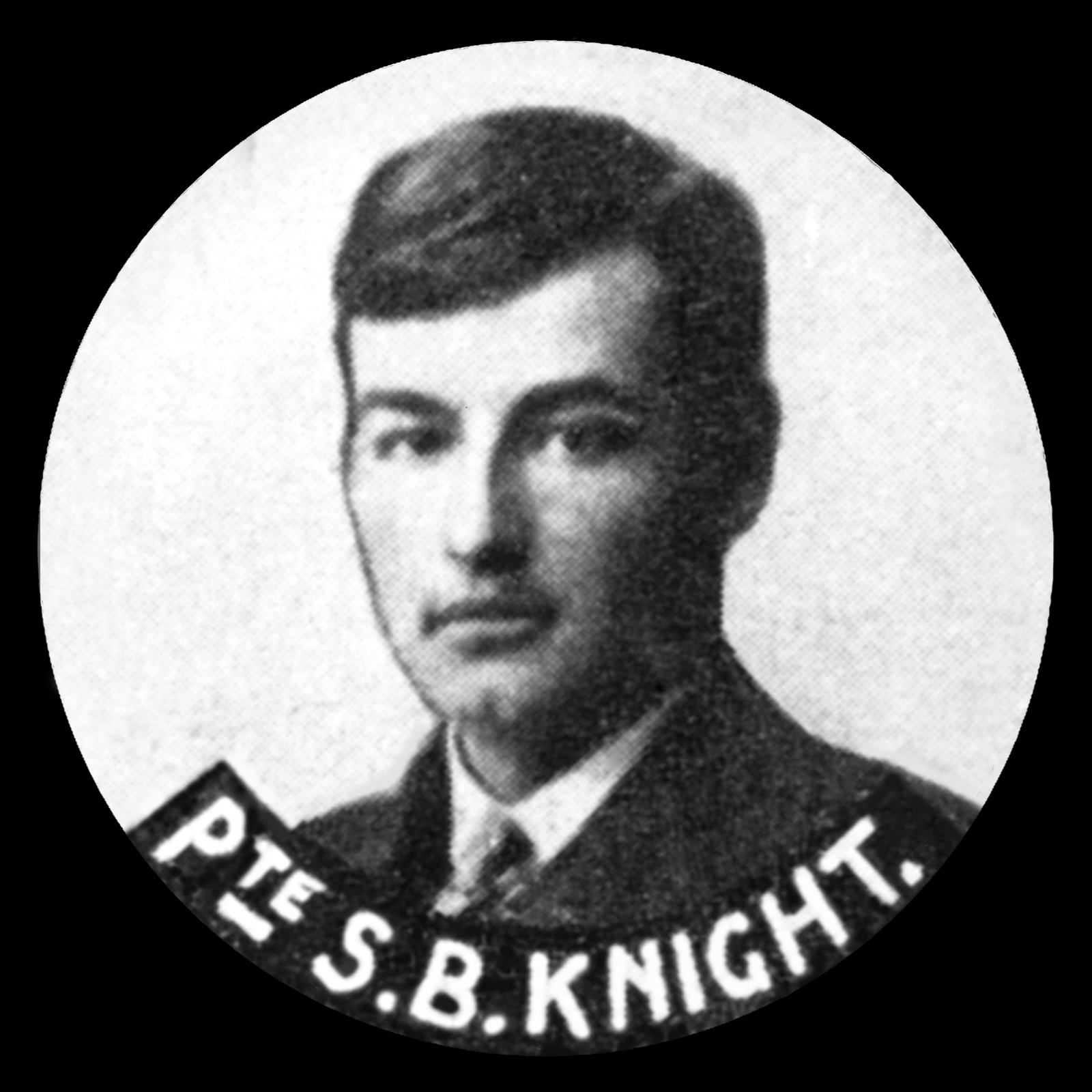 Stephen Beasley Knight was just 18 when he enlisted and 19 when he died, on the first day of the big German Spring Offensive in 1918 which saw 13 Rutland men killed. Stephen was born at Whissendine on 15 December 1898. He joined up in March 1917, and went to France on 26 February 1918. He was killed in action on 21 March 1918, but no further details are known. On that day, as the Germans began their offensive, the Durham Light Infantry made a counter attack and pushed back the German advance when it tried to penetrate between Epehy and Chapel Hill, and probably it was in this attack that Stephen was killed. He has no known grave but is remembered on the Arras Memorial, Bay 8, and on Whissendine's war memorial. We believe he was related to Clifford Knight who was born in Whissendine but moved away to Sussex when his father died. Clifford was also killed in the war, aged just 17.