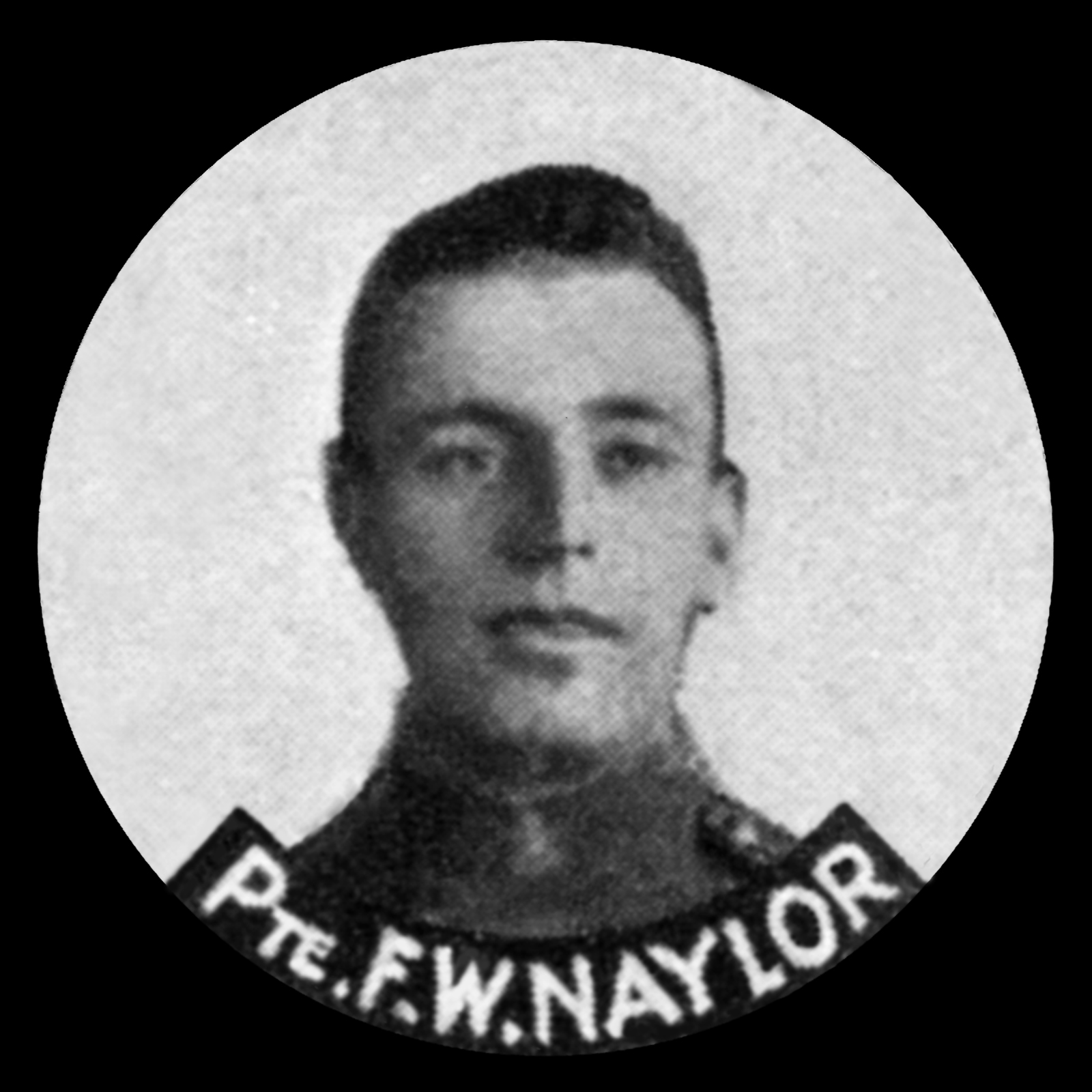 Frederick William Naylor was one of three Naylors from Preston to have died in the First World War although they were not closely related. Fred was born in Preston in 1887, and in the 1901 cenus he is recorded as being a stepson to Emma and Frederick Stephens. He lived at number 57 Church Lane, almost directly opposite Horace and Ernest Green, twin brothers who were also killed in the First World War. Fred would have been two years older than them. He emigrated to Canada but was on a visit home when the First World War broke out. Frederick returned to Canada and volunteered to serve in the Canadian Engineers in January 1915. His attestion papers show he was working as a steamfitter. In May, he sailed back to England on board Megantic as one of 313 men and nine officers of the 2nd Canadian Divisional Signals Company. Between 13-15 September the division arrived on the Western Front and joined the 1st Division to form the Canadian Corps. For the next few weeks it occupied positions between Ploegsteert Wood and St Eloi south of Ypres. In Rutland and the Great War, George Phillips wrote: "While repairing some telephone wires, which had been cut by the enemy shell fire the previous day, the Germans again shelled the neighbourhood Frederick was working in, this time killing and wounding several of the men, among whom was Signaller Naylor, who was wounded in the face, neck and leg. As these were only flesh wounds they were not considered very serious, but it was evident that he received also internal injuries, for he gradually grew worse, and died January 7th, 1916, at the Boulogne General Hospital. He was very highly spoken of by his commanding officer." Frederick is buried in Boulogne Eastern Cemetery, grave VIII.C.80, and remembered on Preston's war memorial. Coincidentally, Archibald Naylor from Preston is buried 7kms away, in Wimereux Communal Cemetery.