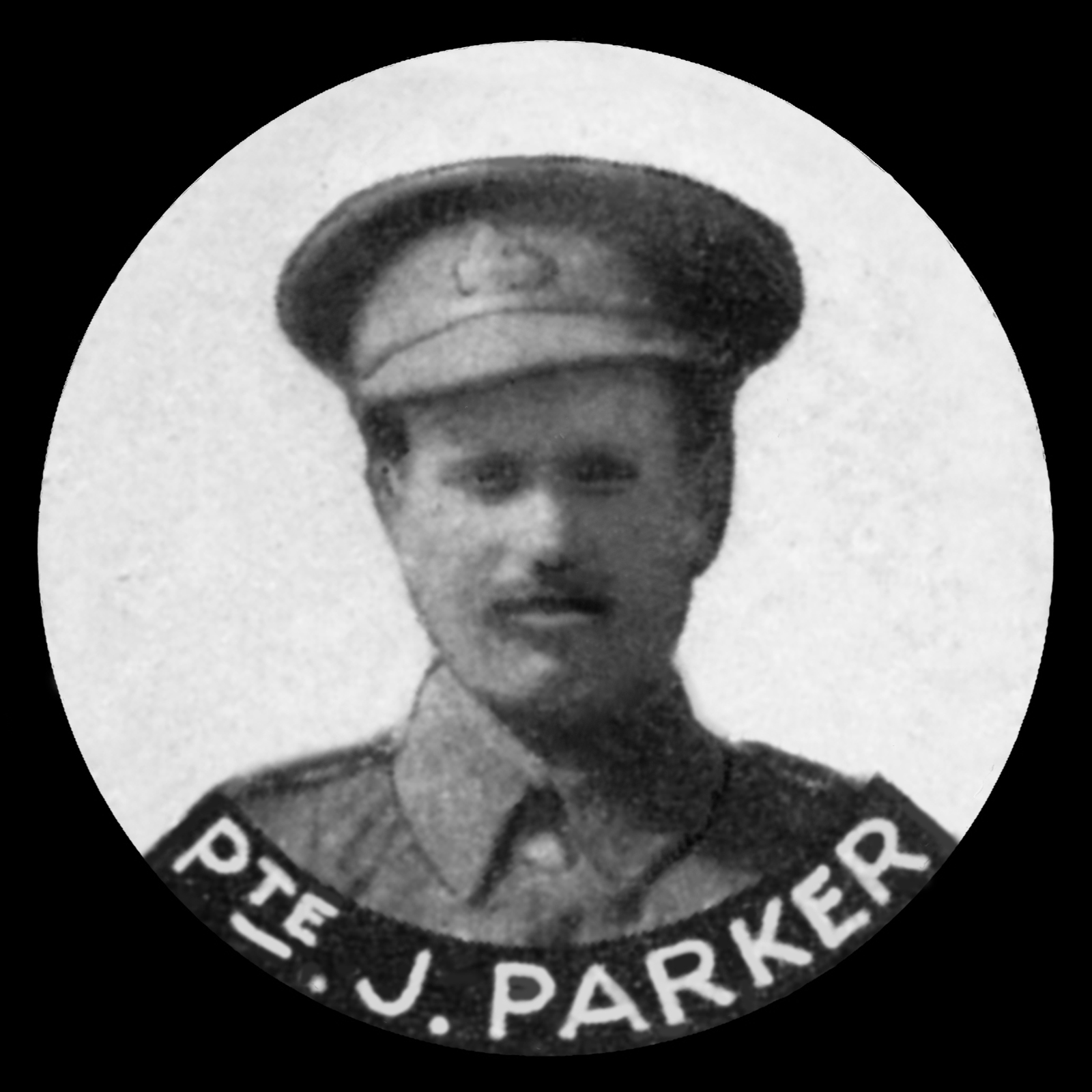 Private Albert John Parker from Seaton died five days after his 33rd birthday when he was killed in a shell explosion. He was married and had five children. He was employed at the brickyard at Seaton before enlisting with the Lincolnshire Regiment. Going out to France in September 1915, John died from shell wounds on 18 March 1916, and is buried in Cite Bonjean Cemetery, France, grave IX.F.5. He is remembered on Seaton's war memorial inside All Hallows' Church, as John Albert Parker.