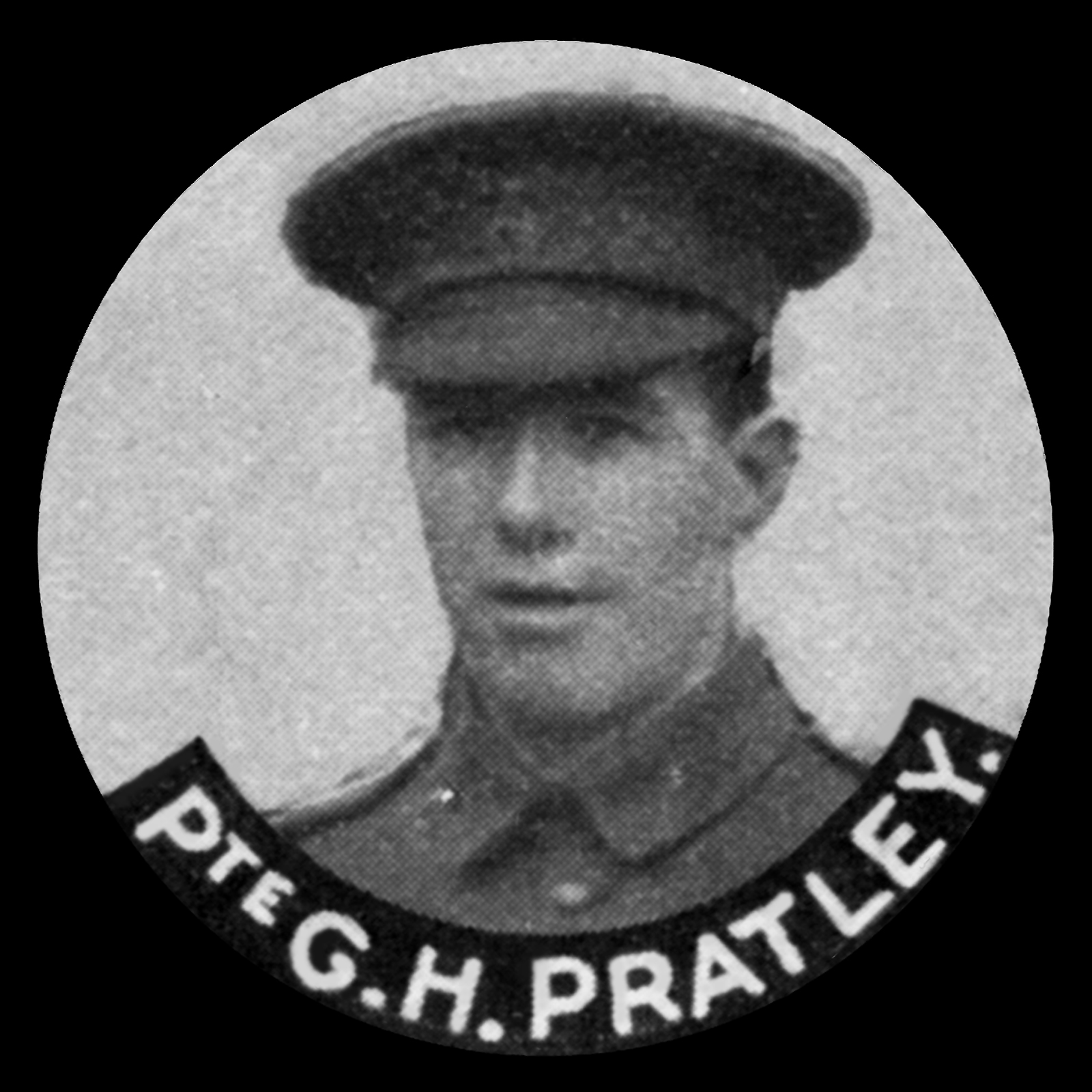 George Henry Pratley was employed as a groom at Ashwell Hall. He was the son of George Pratley of Shakespear Cottage, Sandgate, Kent. When the First World War broke out, George Jnr immediately volunteered and joined the 1st Battalion Royal Buckinghamshire Hussars. His battalion was sent to Egypt to prepare for action in Gallipoli. But George fell sick and was left in Cairo when the battalion set off. He died of pneumonia on 15 August 1915 aged 24. George is buried in Cairo War Memorial Cemetery, grave D.27, and is remembered on Ashwell's war memorial.