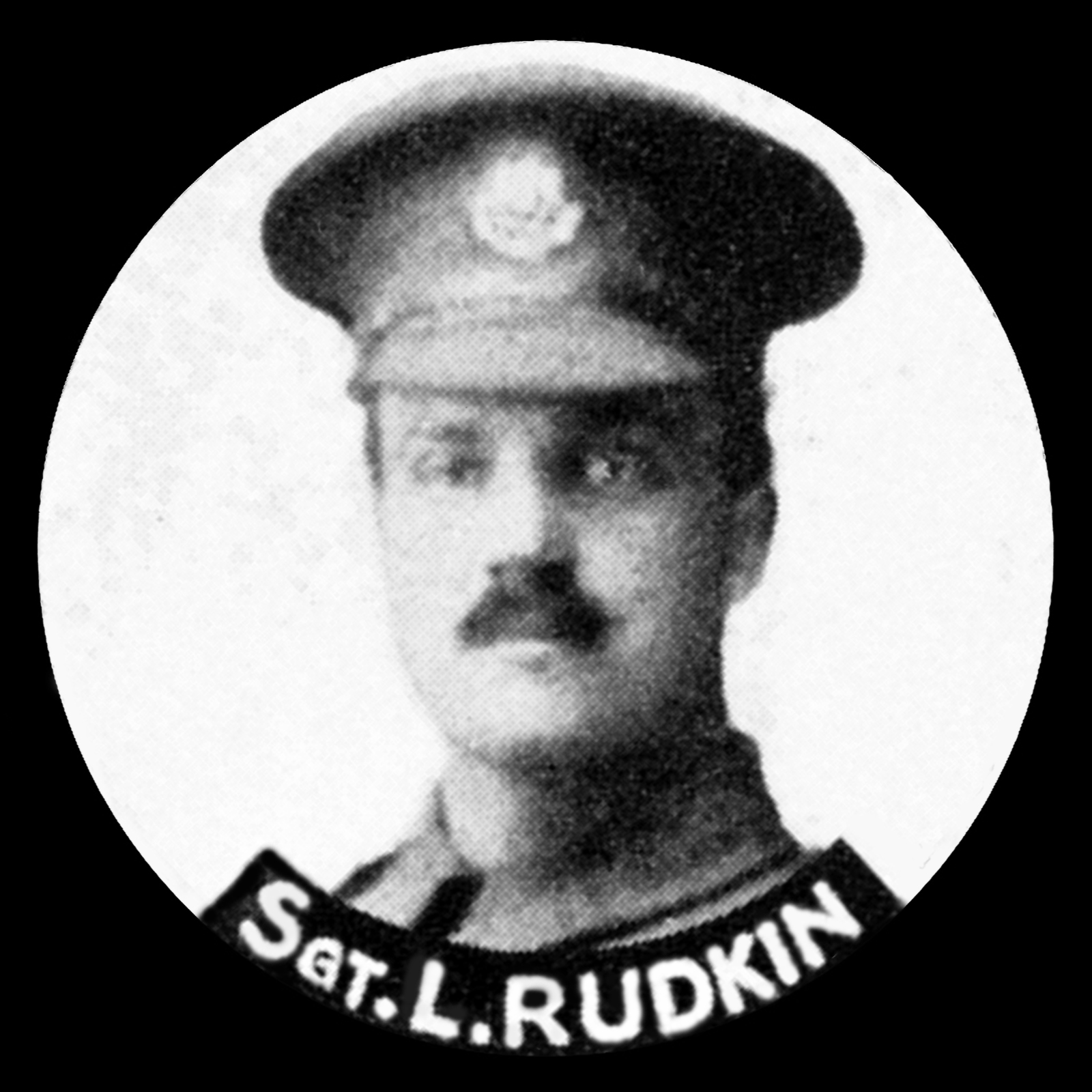 Lovick Henry Rudkin was one of four sons of William and Catherine Rudkin to have served in the First World War and the only one to die. Lovick was working as an assistant gardener in Bracebridge Heath in Lincolnshire before the war. He enlisted in the East Yorkshire Regiment in September 1914. Lovick was promoted to Sergeant and went out to France on 13 July 1915. In July 1916 he was wounded in the Battle of the Somme and was sent home to England to recuperate. But while in France he had contracted tuberculosis and he died at Cannock Chase Hospital on 24 March 1917, from pneumonia and pulmonary tuberculosis. He was brought back to Empingham, where he was buried with Military Honours. His three brothers, John, George and Douglas, all returned home safely at the end of the war. Lovick is L Rudkin on the war memorial inside Empingham Church, H L F Rudkin on the war memorial in the cemetery, Sergt Lovick Rudkin on his grave and Henry Lovick Rudkin in the records of the Commonwealth War Graves Commission.