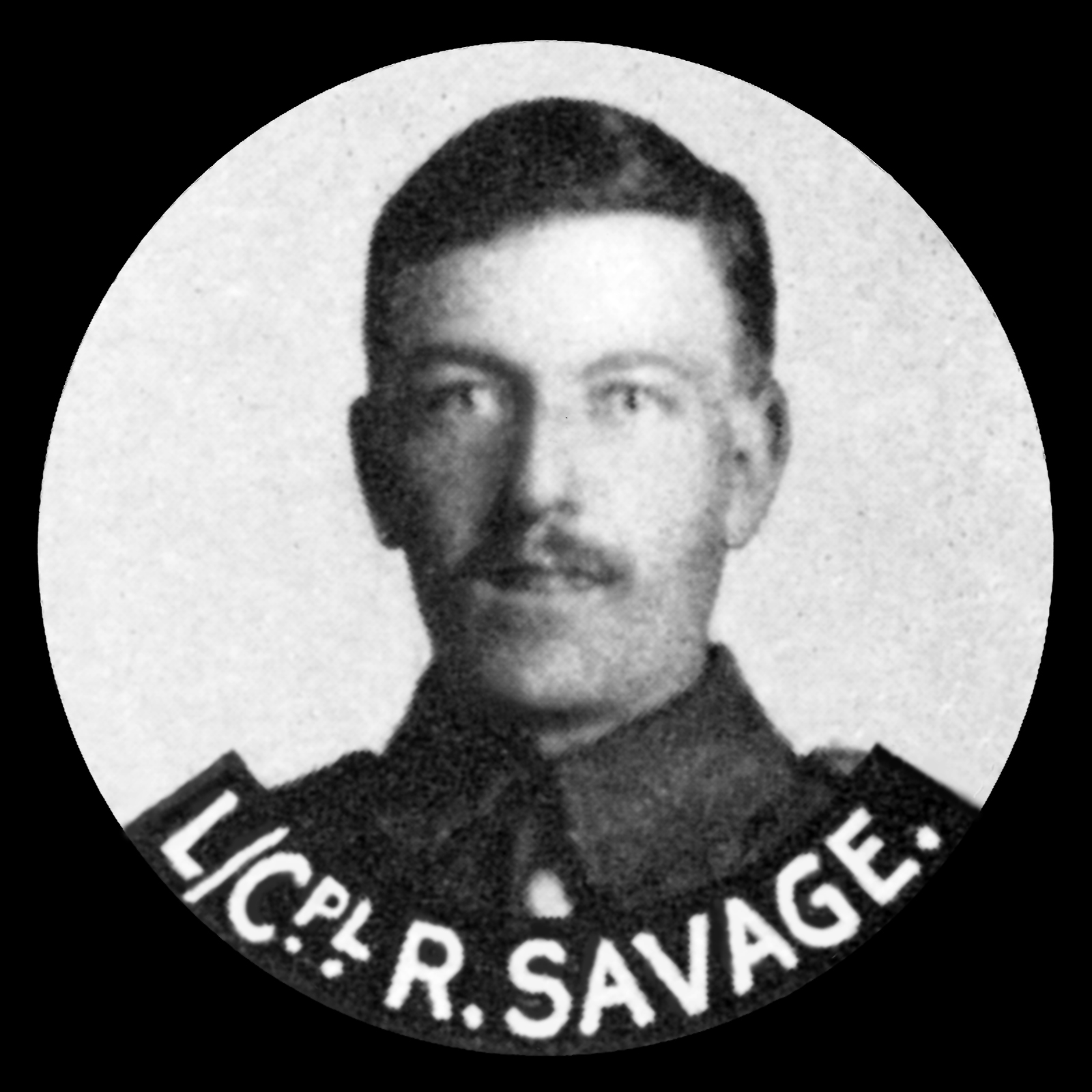 Robert Savage was the first man from Ketton to enlist to fight when the First World War broke out, joining up at a recruiting meeting held at Ketton on 28 August 1914. He was born in the village on 16 February 1893, the son of William and Rachel Savage of Aldgate. He worked as a machinist at Blackstone's engineering works in Stamford. On 1 July 1915 he went out to Turkey with the 6th Battalion Lincolnshire Regiment and took part in the landing and fighting at Suvla Bay in Gallipoli. He was made Lance Corporal on 7 August but was wounded shortly afterwards by a shell and evacuated back to Egypt. Ten days later on 17 August he died at the 19th General Hospital, Alexandria. He is buried at the Chatby Military Cemetery, grave J.47, and is remembered on the war memorial at Ketton.