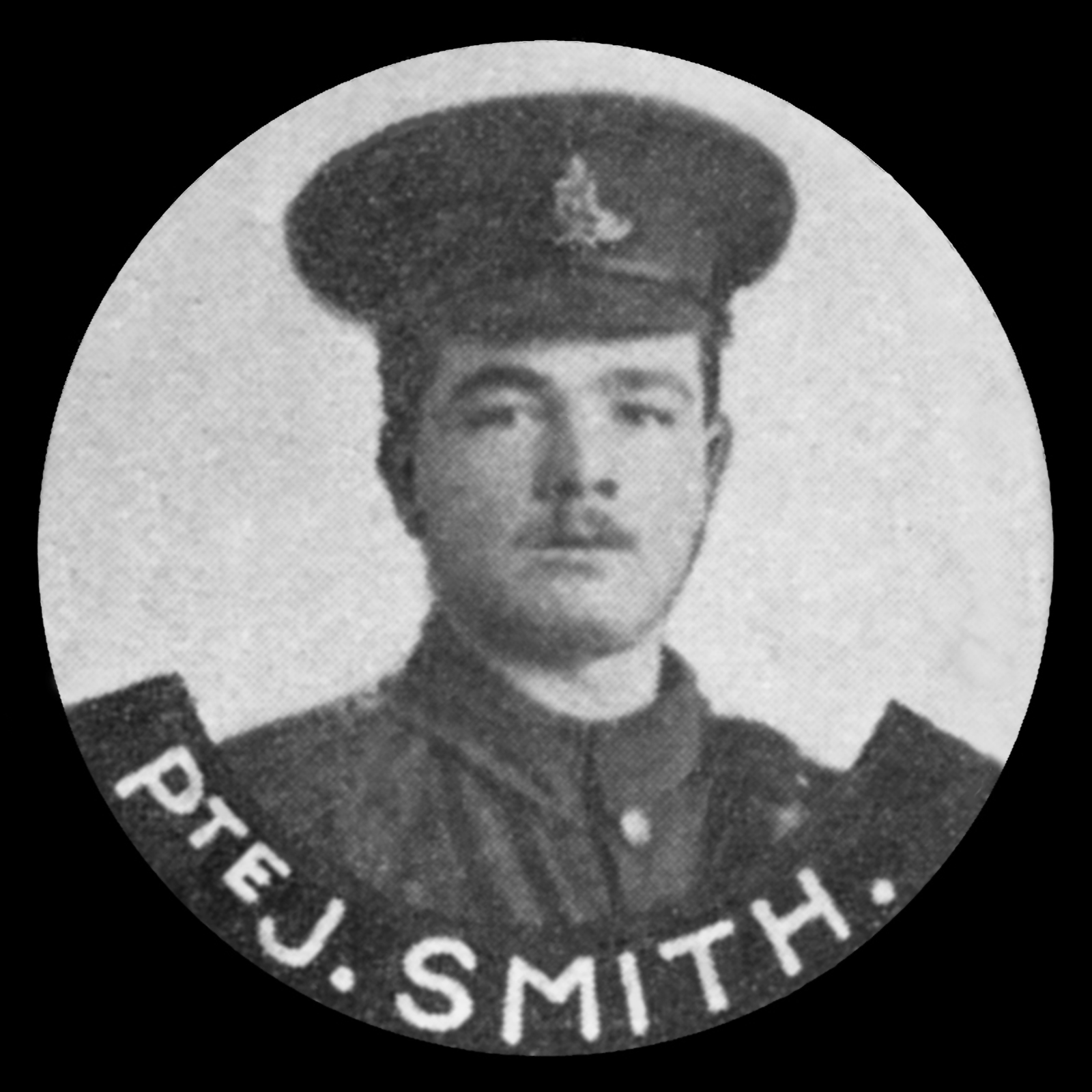 Jeremiah Smith and his brother Charles and half brother William all died in the First World War. Another brother, Eric, died in the Second World War. Jeremiah was born in Whitwell, the son of Jeremiah Snr and Matilda Smith and later lived at Buswick Lodge in Cottesmore. He enlisted in the Royal Garrison Artillery on 24 May 1915. He was in the 62nd Battery, 3rd Brigade, 28th Division, and was drafted to France in January 1916, where he was involved in the fighting until the following December. He then went to Salonica in Greece, and remained there until the Armistice. He was returning to England on leave when he was admitted to a military hospital somewhere in France suffering from appendicitis on 17 January 1919. He died 12 days later in hospital aged was 26 and is buried in St Germain-au-Mont-d'Or Cemetery, grave B.27. Jeremiah is also remembered on Cottesmore's war memorial along with his brothers Charles and Eric. William is buried in Glasgow and is not on any war memorial.