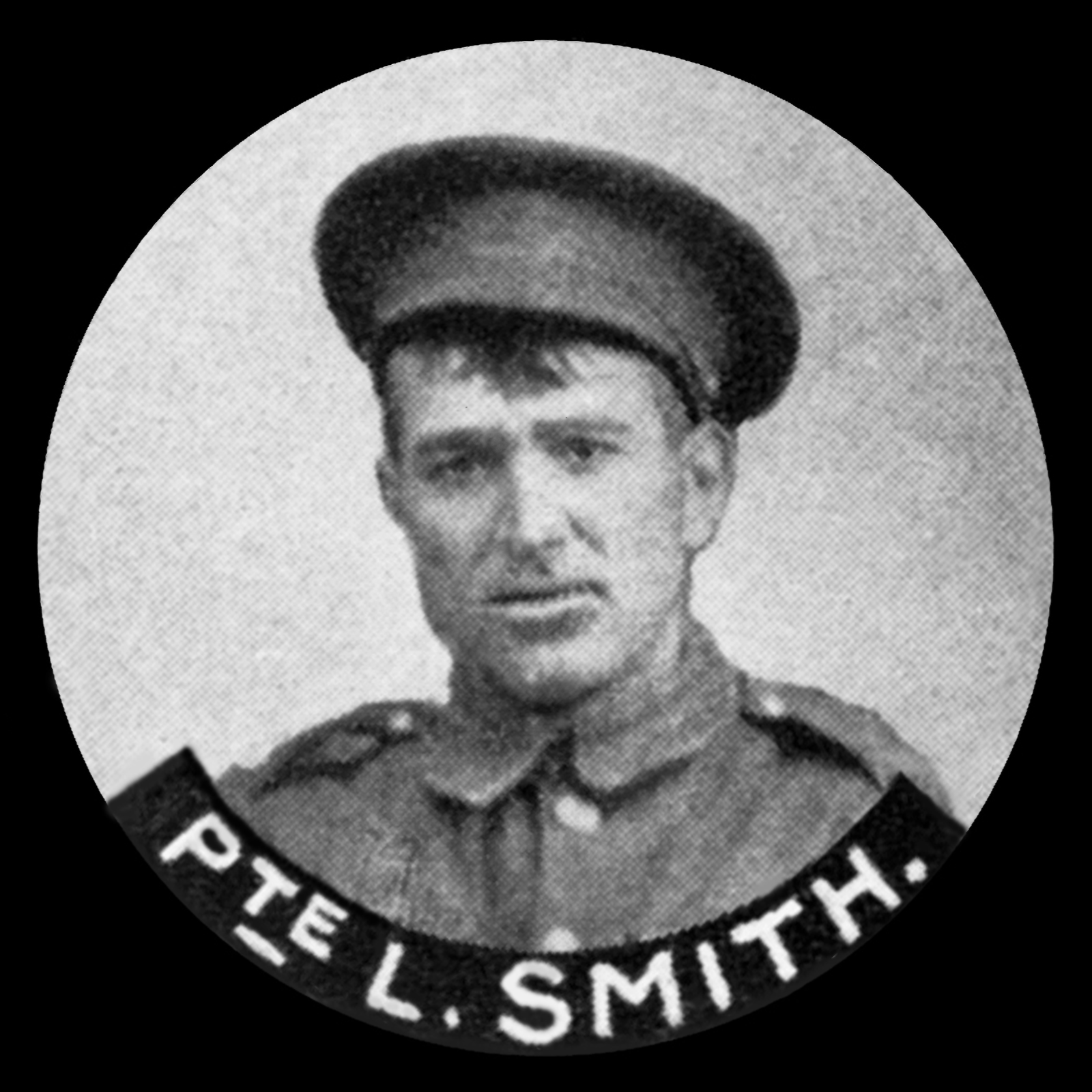 Leonard Smith was the son of Aaron and Beatrice Smith and was born in Oakham in July 1892. He joined the Territorials in Oakham shortly before the First World War began, in February 1914, when he was 22 years and 7 months old. But he was discharged shortly afterwards because of ill health. He did not go abroad and died from tuberculosis in 1916. Leonard is buried at Oakham Cemetery. His grave is at the bottom of the cemetery at the end of the left-hand pathway. He shares a headstone with his father and sister Elsie. He is buried beside another soldier from the town who died in the First World War, called George Taylor. Because Leonard had left the army by the time he died there is no Commonwealth War Graves Commission record for him.