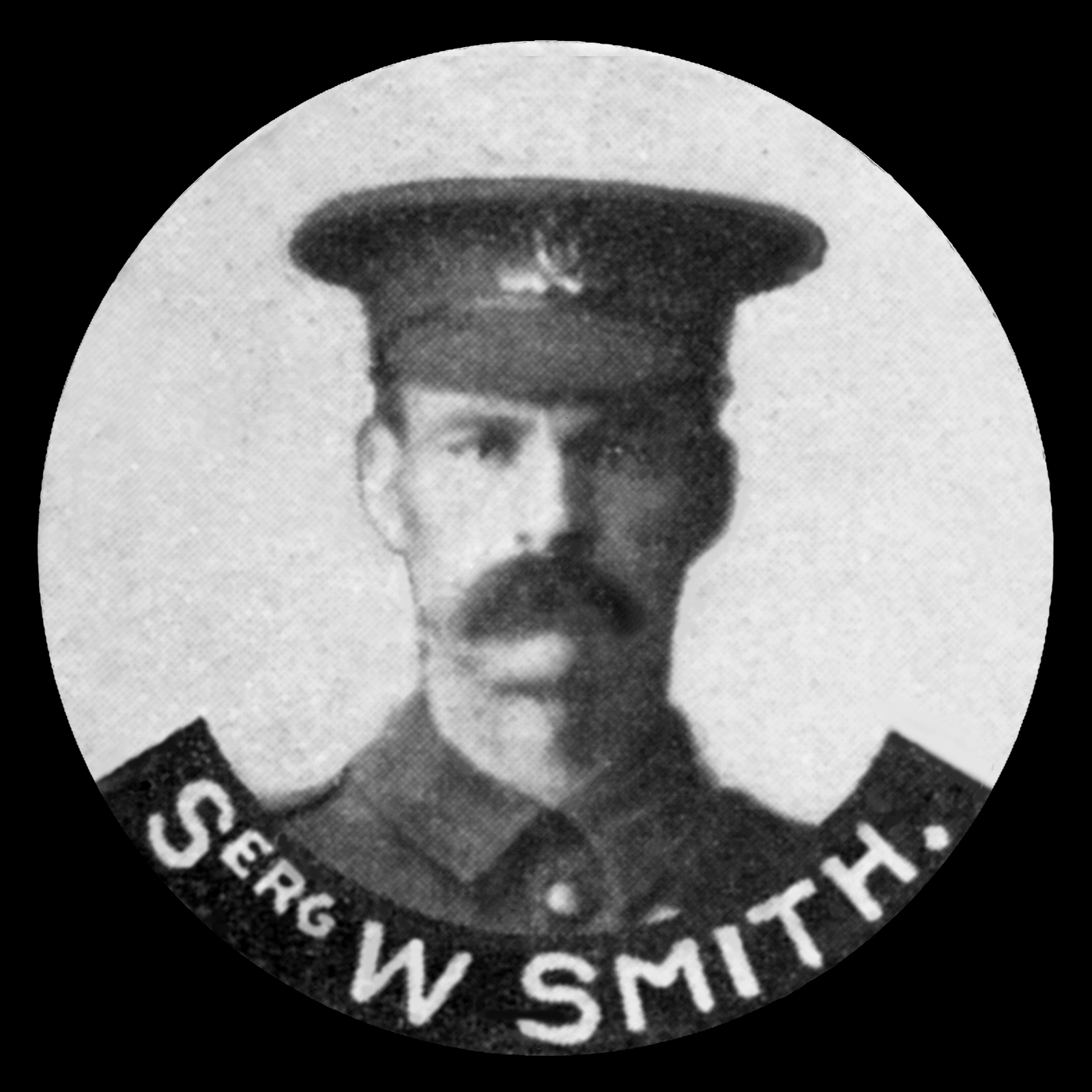 William Smith and his two half brothers Jeremiah and Charles all died in the First World War. He was the son of Jeremiah Snr and Elizabeth Smith and was born at Exton on 19 July 1875. The family moved to Cottesmore after his father remarried. William was a career soldier. He joined the Royal Field Artillery in July 1893 and was drafted to France in August 1914 where he took part in the fighting for three years, serving with D Battery 86th Brigade. He was wounded by a shell, sent home for treatment, and died in Glasgow Military Hospital in July 1917. He was married and left two sons. William is buried at Glasgow Western Necropolis Cemetery, grave 1324A. He is not remembered on Cottesmore's war memorial but his two half brothers are, along with another half brother who died in the Second World War.

I have been trying to accurately locate Sgt Smith's grave within the Glasgow cemetery but unfortunately the ground where he is buried is waterlogged now and over time his grave, along with some other First Worls War burials, has been lost. I have visited the approximate location of his grave twice, once in June 2014 whilst carrying out research in to his location and once on the 100th anniversary of his death which, according to my research was on 17 August 1916 (he was buried in the cemetery on 19 August 1916 according to the cemetery archives). I placed a poppy and Cross of Remembrance on the Cross of Sacrifice at the entrance to the cemetery on the anniversary of his death, Lest We Forget. Sgt. Smith is buried in Section H of the cemetery, lair 1324A. Kenneth Brown, Edinburgh.
By KennyBrown on Thursday 12th April '18 at 11:50am