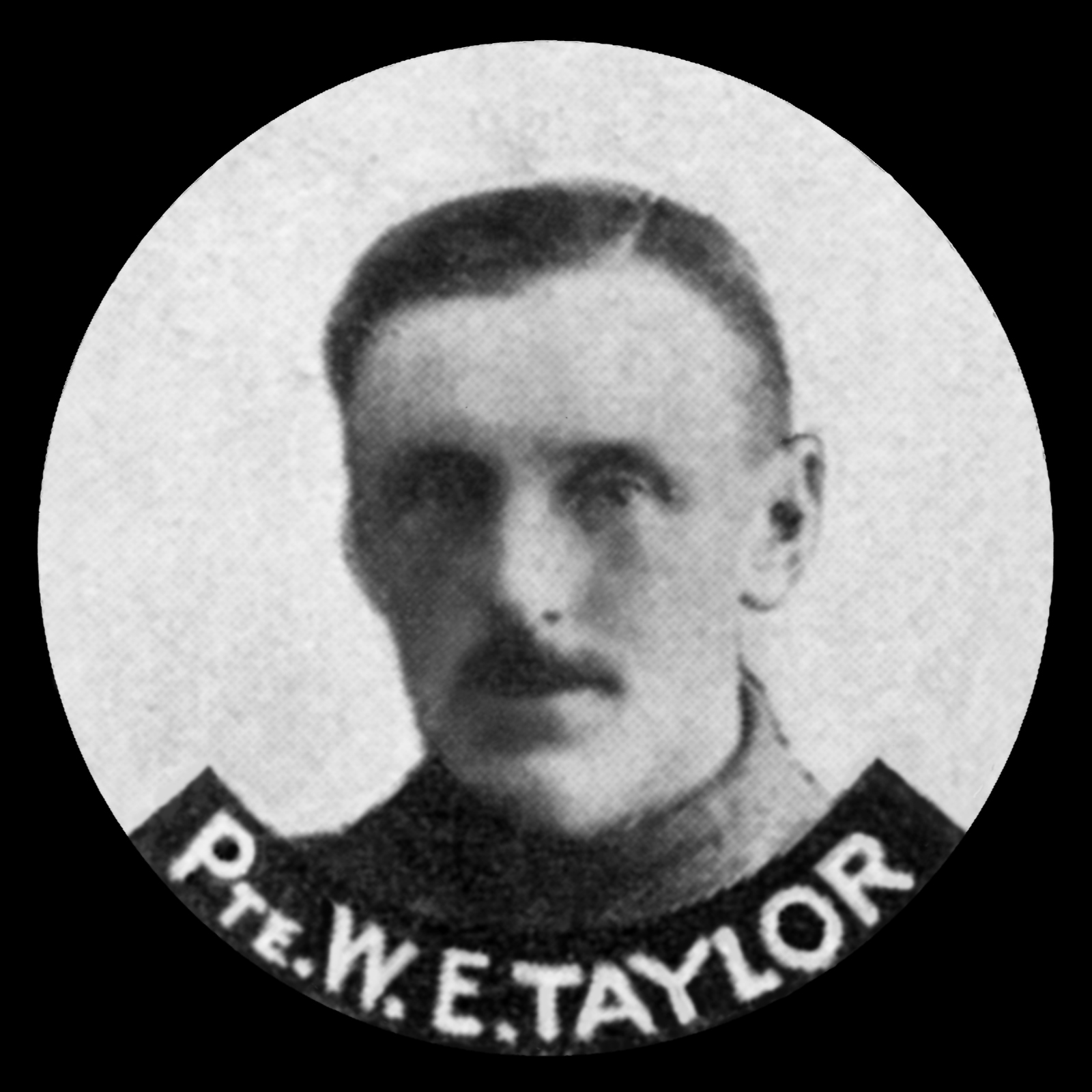 William Edward Taylor was born at Manton on 17 February 1888, the son of Nathaniel and Jane Taylor. He was a carpenter before enlisting in November 1915 and he went out to France in September the following year serving as a driver with the Army Service Corps. He died on 2 October 1918 from typhoid, at the 37th Casualty Clearing Station, France. He is buried at Bronfay Farm Military Cemetery, Bray-sur-Somme, grave II.G.15, and is remembered on Manton's war memorial. William is also remembered on a family headstone in Manton cemetery.