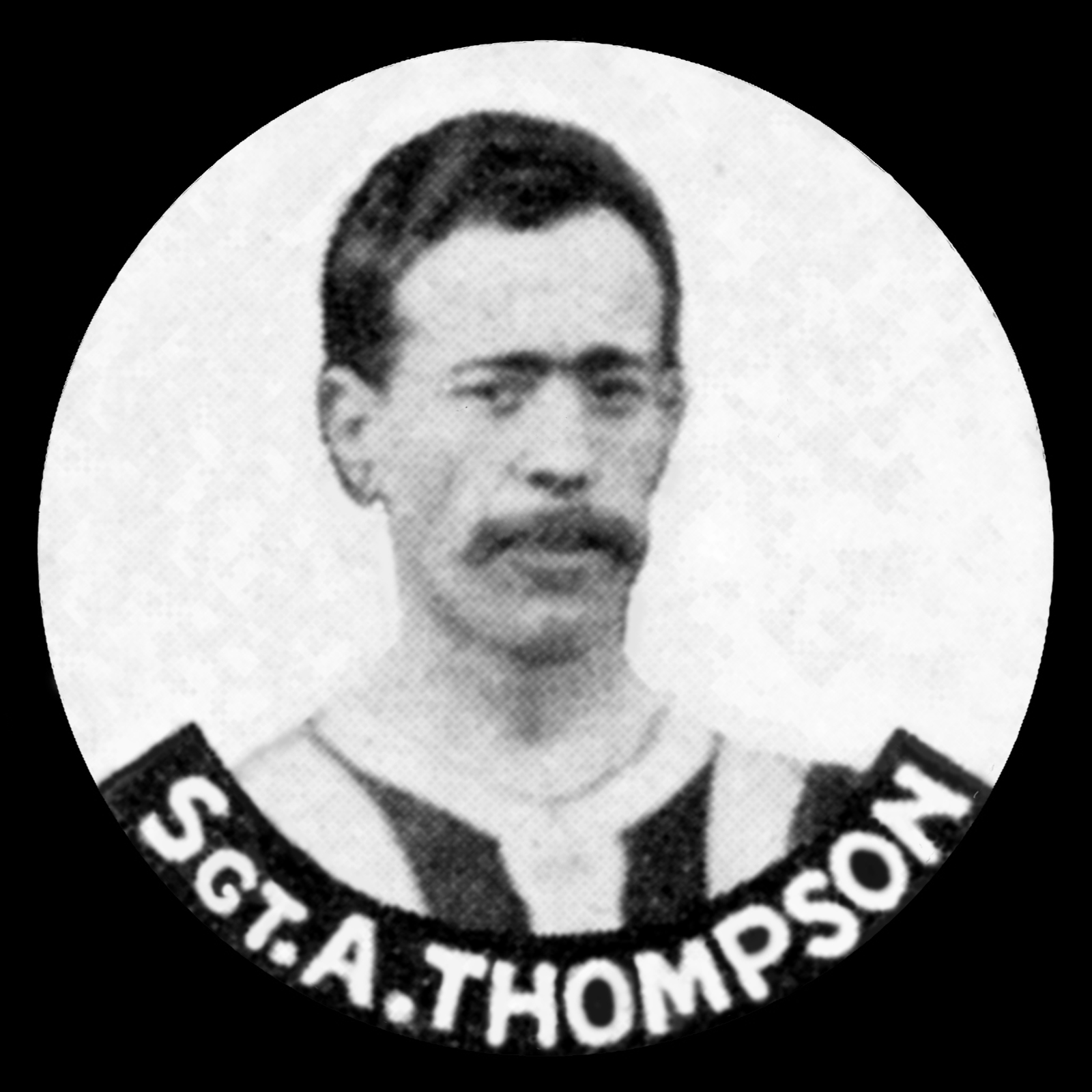 Sergeant Arthur Thompson fought in the Boer War before emigrating to Australia. He was to die as a prisoner of war in Germany. Arthur was the son of John Henry Thompson and his wife of 3 Normanton Cottages, Empingham and was born at Geeston, Ketton, on 8 October 1881. He joined the army and served throughout the Boer War without a scratch. He had been in Australia for about six years and was about to set up his own market gardening business when he joined the 16th Battalion Australian Imperial Force in March 1916. Arthur came back to England in the early part of the following December, and was sent to France on the 2 February 1917. His battalion suffered heavy casualties when it went into action for the first time at Arras on 11 April 1917. Arthur was among 200 soldiers taken prisoner and sent to prisoner of war camps. He died from sickness in a camp at Friedrichfield, Germany, on 2 November 1917. He was initially buried near the camp but after the war his body was brought to Mons (Bergen) Communal Cemetery, grave V.C.14. Arthur is remembered on Empingham's war memorial and also on Ketton's memorial.