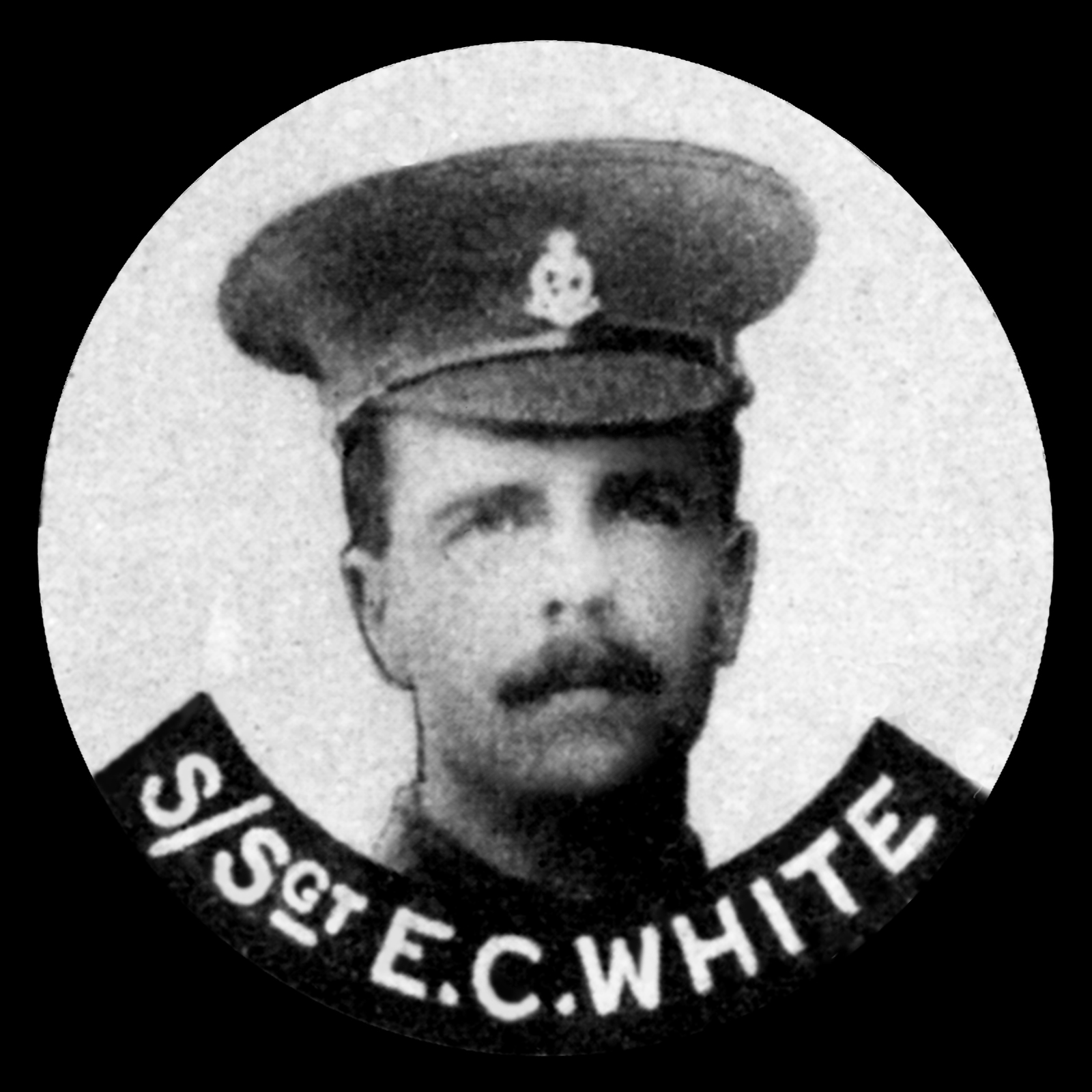 Staff Sergeant Ernest White was born in Uppingham on 26 October 1887, the son of Charles and Mary Jane Wright. He suffered from poor health and volunteered for home service only in November 1914. He joined the Royal Army Medical Corps and became Sergeant dispenser at the 1st Southern General Hospital, Edgbaston, Birmingham. He was promoted to Staff Sergeant in October 1915 and although he wanted to work on hospital ships he was always refused because of his health. He remained at the hospital until his sudden death in March 1918. Ernest was buried with full Military Honours on 26 March 1918, at Lodge Hill Cemetery, Birmingham, Screen Wall B10.6.480, and is remembered on Uppingham's war memorial.