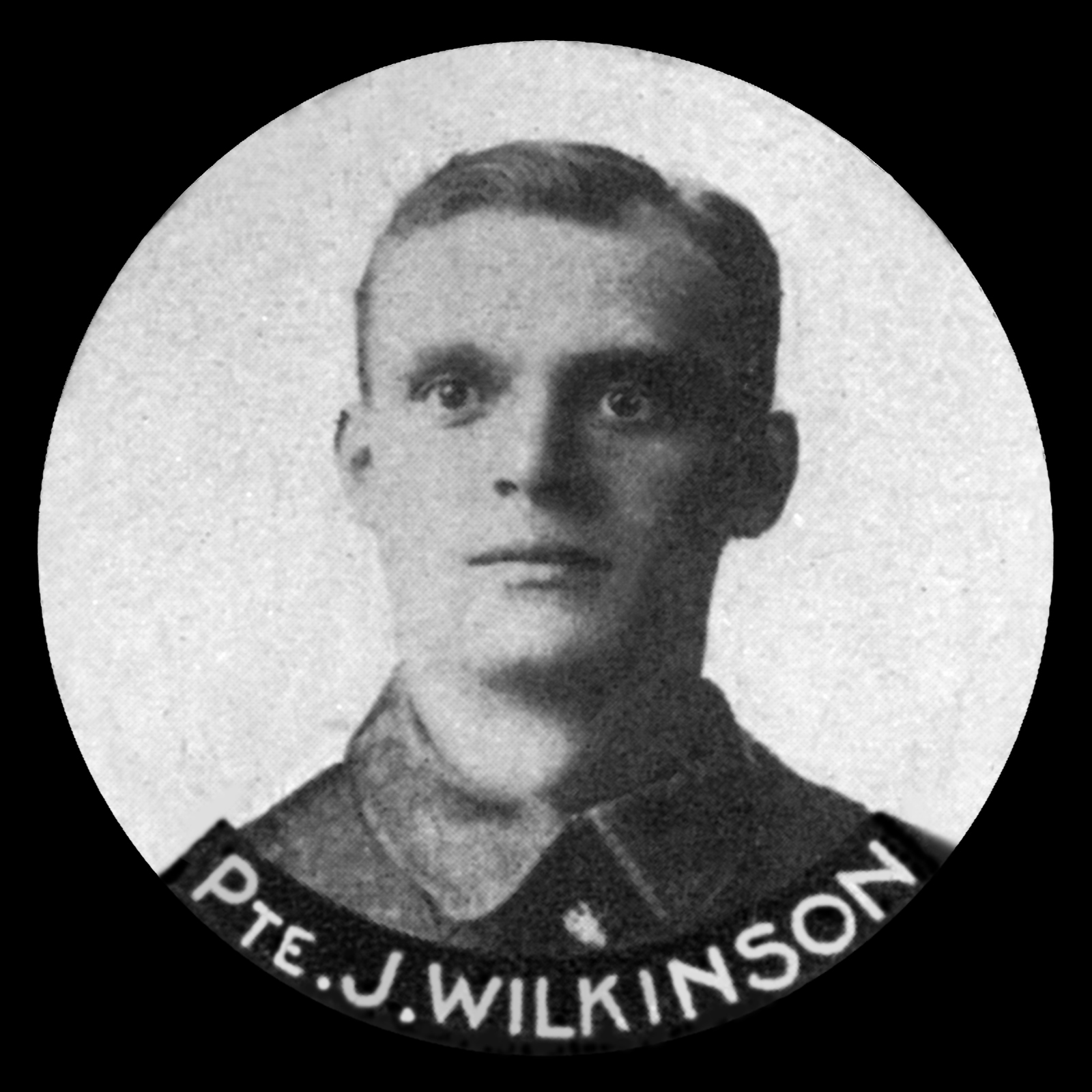 Corporal James Wilkinson, who lived at 24, Barleythorpe Road, Oakham, died of 'flu at the 60th General Hospital, Salonica, on 3 November 1918 in the great epidemic which swept Europe and the world at that time. He had served with the 689th Motor Transport Company of the Army Service Corps. Lieutenant Barker, in a letter to his wife, wrote: "He was in my section, and a more trustworthy and hard working Corporal it would have been hard to find. Capable as he was, he will be a great loss to the company, and to me in particular. He never knew defeat, and, indeed, he worked after he should have gone into hospital, but he made no complaint at all till it was too late, and the illness had taken too great a hold on him." James is buried at Skopje British Cemetery in the Republic of Macedonia, grave D.7, and is remembered on Oakham's war memorial. Coincidentally, his close neighbour in Oakham, Arthur Brader, who lived at 21, Barleythorpe Road, also died of 'flu the same day while home in Rutland on leave.