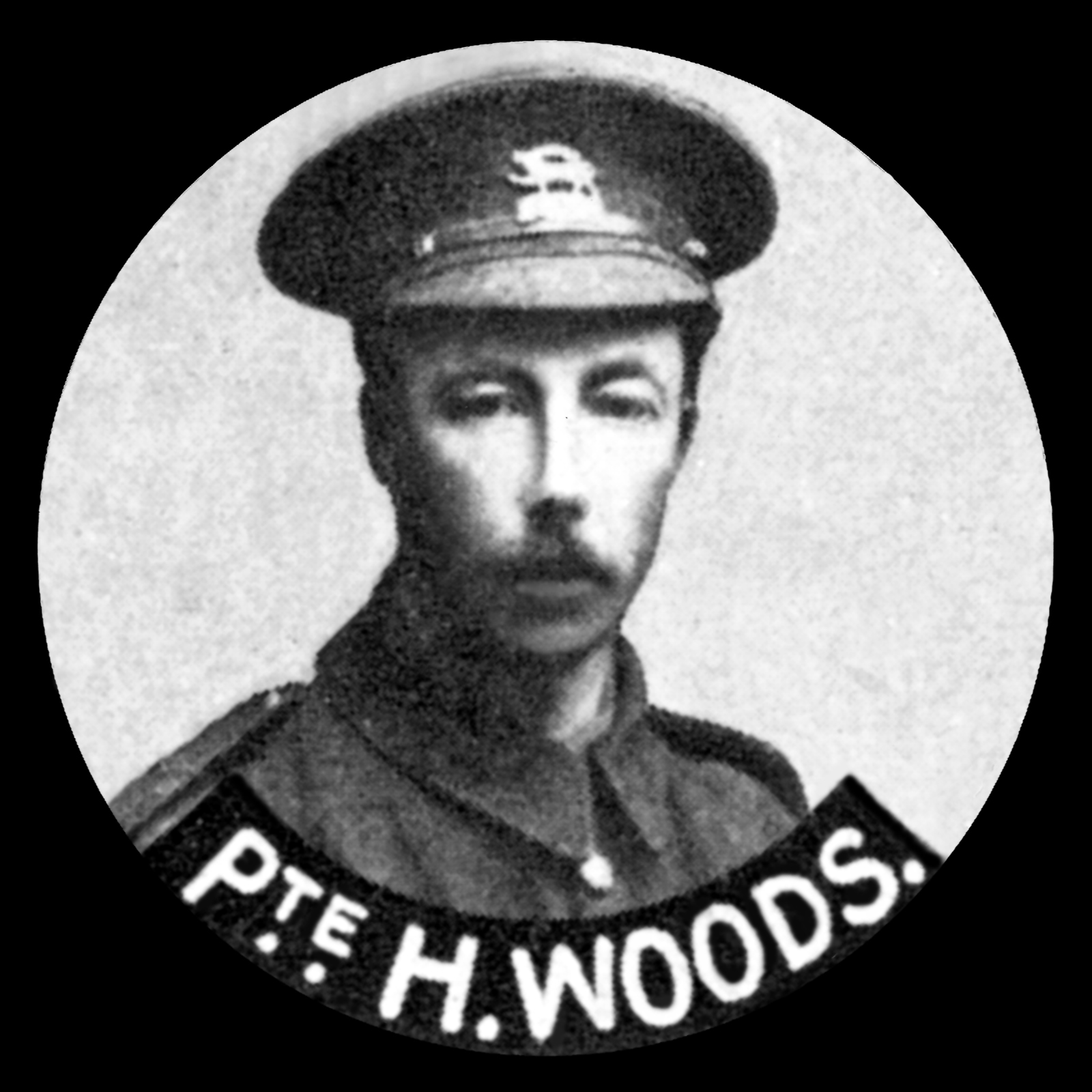 Private Herbert Woods of 1st Battalion Leicestershire Regiment was born in Ryhall on 7 November 1882. His parents, Robert and Mary Woods, later moved to live in High Street, Ketton. He was married to Ethel Maud Woods and they had a son. Herbert was a gamekeeper living at Wansford before enlisting in Ketton on 31 March 1916. He went to France on 12 September and was killed by a bullet on 21 April 1917. He lies buried at Philosophe British Cemetery, Mazingarbe, south west of La Bassee, grave II.O.2, and is remembered on Ketton's War Memorial.