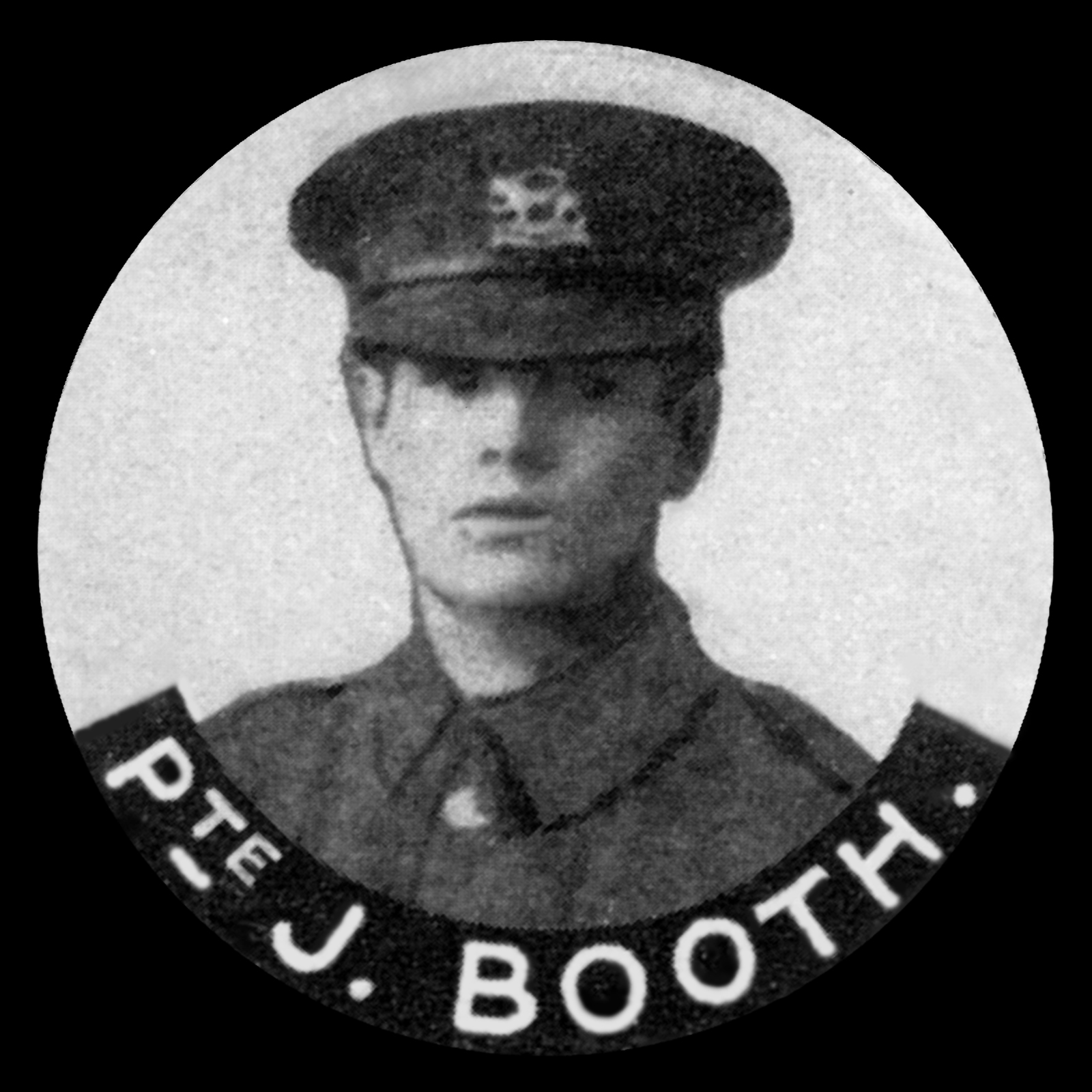 Private John Booth was born at Oakham in 1898, the son of Albert Booth and his wife of Grange Cottage. He joined up at the beginning of the war with the 5th Battalion Leicestershire Regiment and was sent to France early in 1915. He transferred to the 8th Battalion and was killed by a bullet in the Second Battle of the Somme in 1918. Two of his brothers, Nathanael and Henry also died in the First World War. They are one of just two sets of three brothers from Rutland to be killed. John is buried in Peronne Communal Cemetery Extension, grave III.P.6, and along with his brothers is remembered on the Oakham war memorial.

The grave of Mr Booth
By John Stokes on Wednesday 12th November '14 at 2:14pm
A Rutlander, living in Belgium