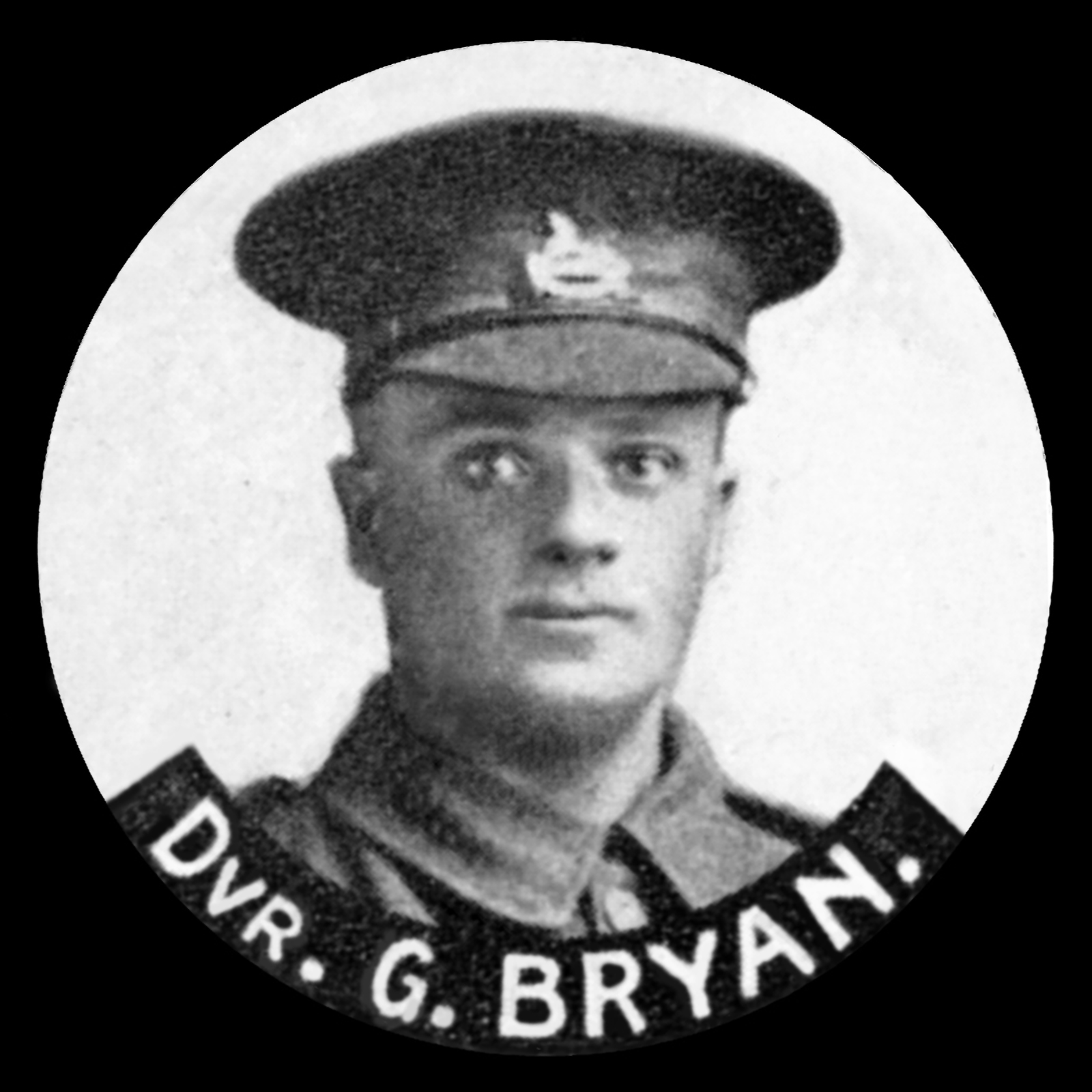 Driver George Bryan worked as a horse keeper at Little Casterton before the war. He was a son of George Bryan Snr and his wife, of Southorpe, Stamford, and brother of Mrs W Faulkner of Southorpe. George was born on 16 December 1893. He joined up originally as a driver in the Army Service Corps before being transferred to the 6th Battalion Lincolnshire Regiment. He went abroad in the last week of July 1915 and took part in the landings at Suvla Bay, Gallipoli in August. He was reported missing on 9 August and it is assumed he died that day. His body was never found and so George is remembered on panel 46 of the Helles Memorial and in Little Casterton church.