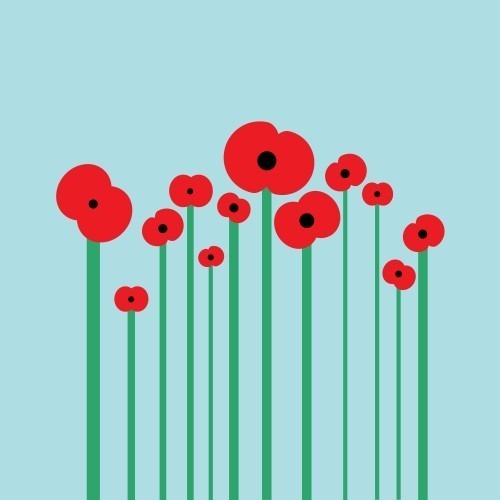 The village of Empingham saw three men killed in less than a week at the start of the First World War. Even though Empingham is one of the bigger villages in Rutland, the loss of so many men in quick succession must have hit the residents hard. First to die was reservist Evelyn Ofield who joined up the day the war began and died on 25 October 1914,  just a month after arriving in France.  He was married and had a child. Seven days later Fred Brown and Peter Willoughby were both killed during the first great naval battle of the First World War.

Around 1600 men were killed in the Battle of Coronel when two British ships were sunk by the Germans off the coast of Chile 7500 miles from northern Europe. Fred and Peter came from completely different backgrounds – Fred ran away at 16 years old to join the Marines and was on board HMS Good Hope when the war began.

Peter was the son of the long serving MP for Rutland who later became the first Earl of Ancaster. Peter was on board HMS Monmouth. All three of these men are remembered at the war memorials in Empingham.