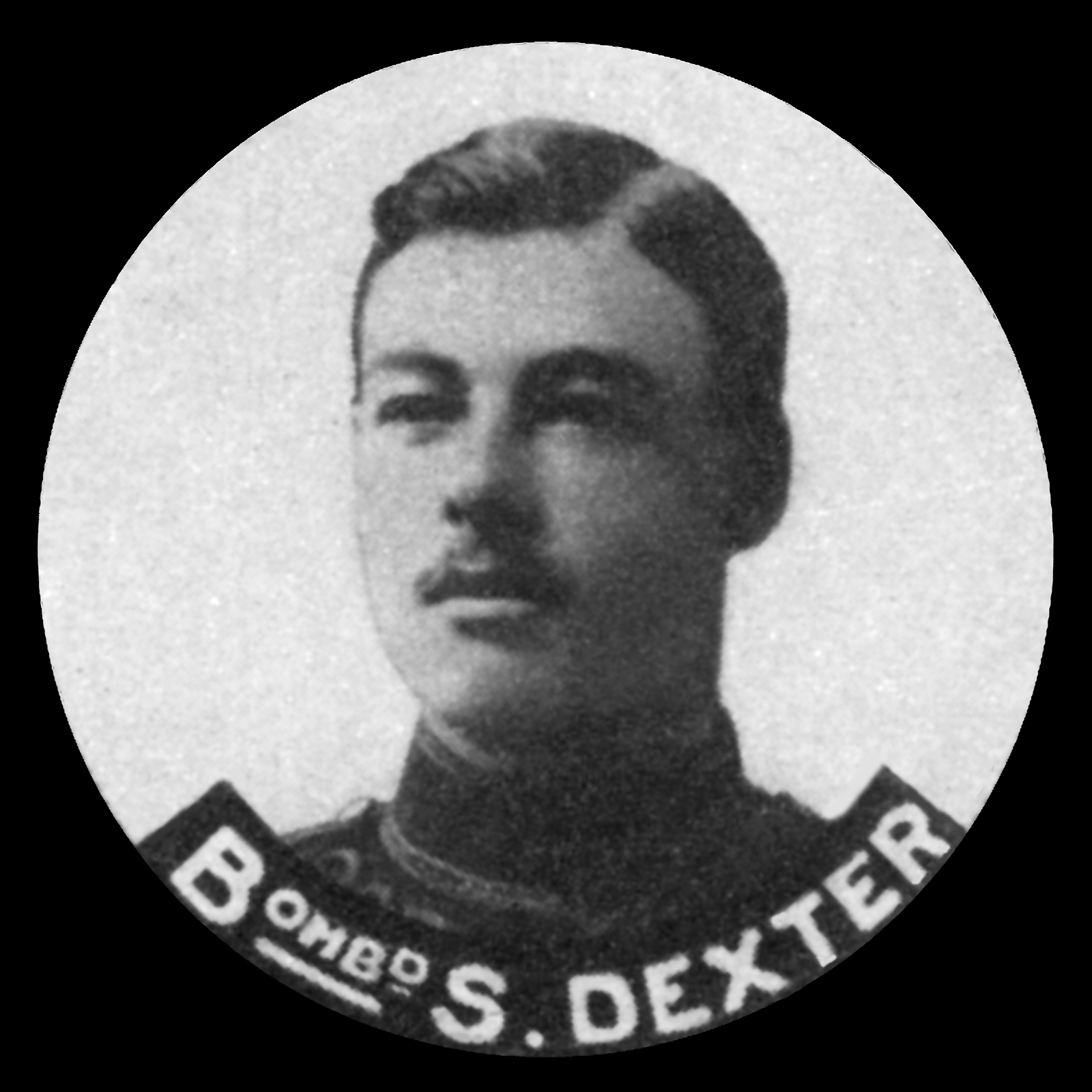 Sydney Dexter was the son of Stephen and Helen Dexter of Glaston, and was born at Morcott on 20 March 1891. He originally enlisted as a reservist on his sixteenth birthday on 20 March 1907, and was called up on the declaration of war on 4 August 1914. He joined 93 Battery Royal Horse Artillery and went to France less than a fortnight later, taking part in many battles in both France and Belgium up to the time of his death on 20 September 1917. He was killed by a shell near Lens. Sydney is buried at Nouex-Les-Mines Communal Cemetery Extension, grave II.B.10, and remembered on the war memorial in Glaston. His elder brother Ernest Stephen Dexter also died in the First World War.