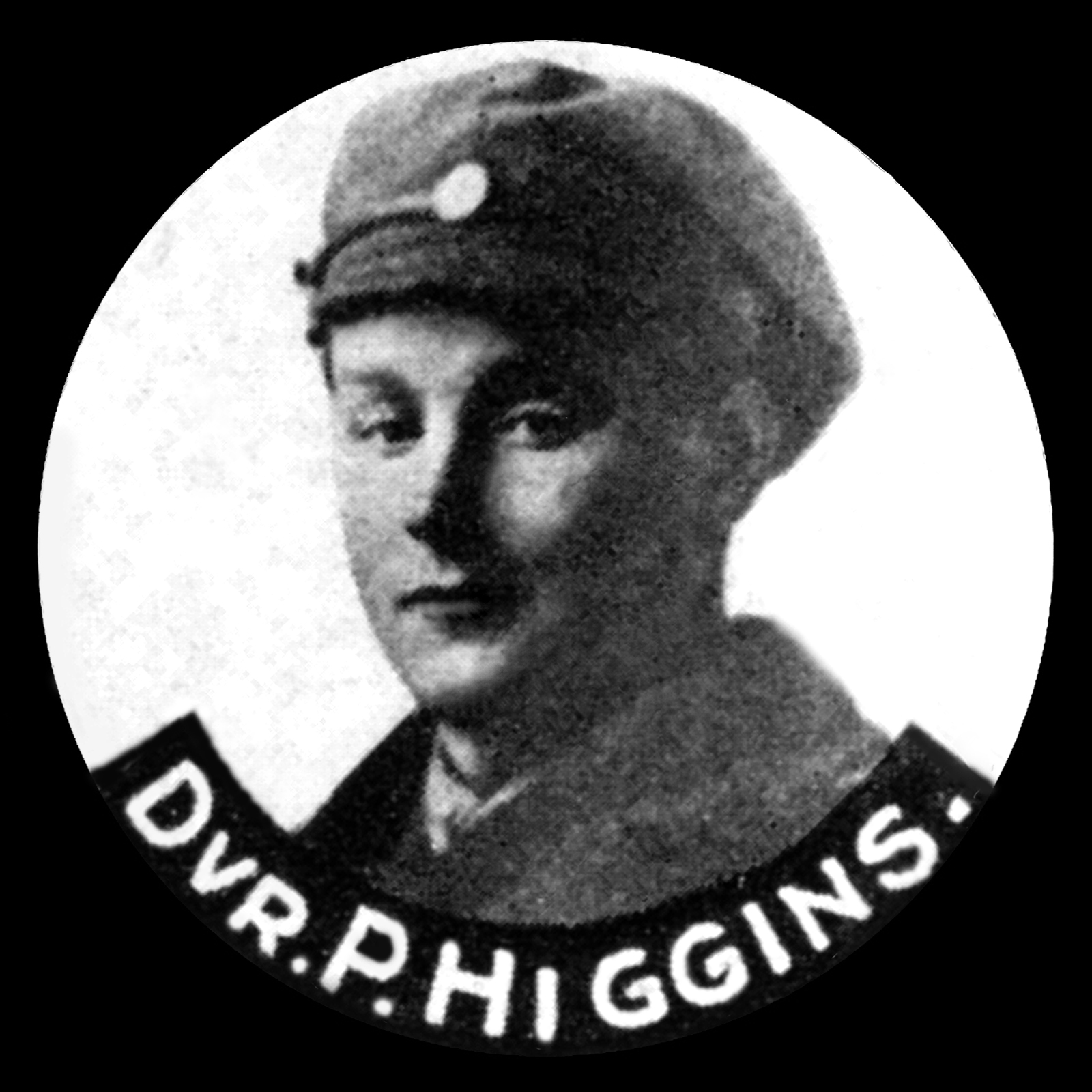 Percy Higgins of Barnsdale was probably the only Rutland man to have witnessed the desperate fighting at Verdun. He was a chauffeur before the First World War and volunteered to join the British Red Cross Society as an ambulance driver. According to Red Cross records he joined on 5 October 1915 when he was aged 21. When volunteers were called for to form a convoy to help the French Army he stepped forward. As a result he became attached to B Section, Sanataire, Anglaise No. 16, under a Colonel Barry and a Captain Marshall. His convoy worked at Verdun and Douaumont and also at Perthes, Vaux, Bras, and Fleury as the French struggled to hold back the Germans in what became a defining battle of the war. He was invalided home after developing a growth in his throat, which some put down to the exposure and hardships he endured in France. Percy died after an operation at St Thomas' Hospital in London on 27 January 1917. George Phillips wrote: "He was a general favourite with all the officers and men of the convoy, who sent to his parents a special memorial framed in ebony, signed by them, sixty four in all." He was buried at Hambleton where his grave is on the right hand side of the church, with his name only partially visible without looking closely.