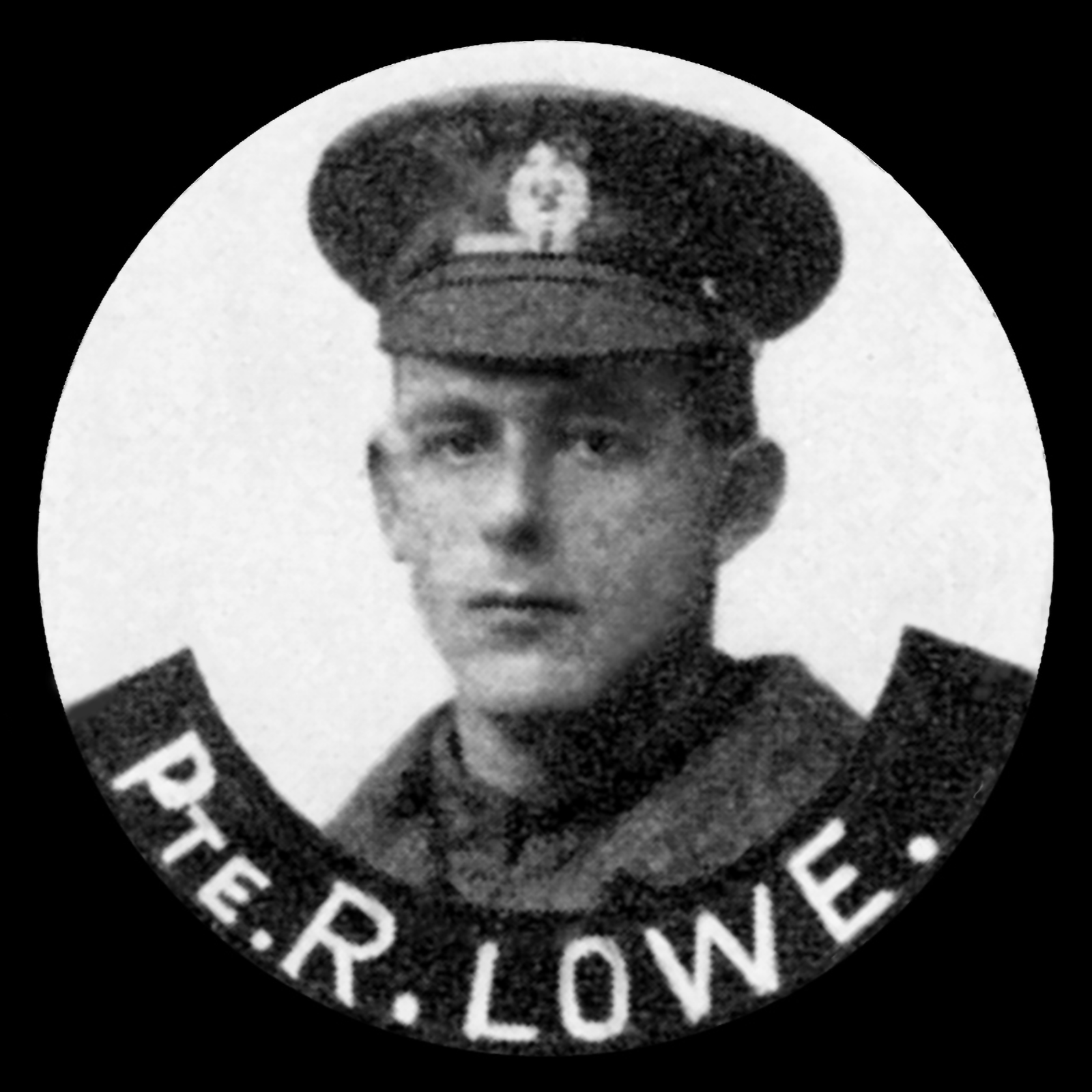 Private Reginald Lowe, who's brother Charles also died in the First World War, lay out in the open in no man's land for three days after being wounded in April 1918. Reginald was born in Lincolnshire but living in Barleythorpe working as an engine driver when he enlisted on 29 May 1915. He served in the Royal Engineers until January 1918, and then transferred to the 16th Royal Welsh Fusiliers. He had been in France since the 18 April 1916. He was wounded on the 22 April 1918, and lay on the battlefield for three days and nights soaking wet. He was brought to England, and taken to the Countess of Lytton's Hospital, 37 Charles Street, off Berkeley Square, London. But he developed double pneumonia and died on 2 May. He is buried at Frampton in Lincolnshire where his mother lived. Both brothers are remembered on Langham's war memorial.