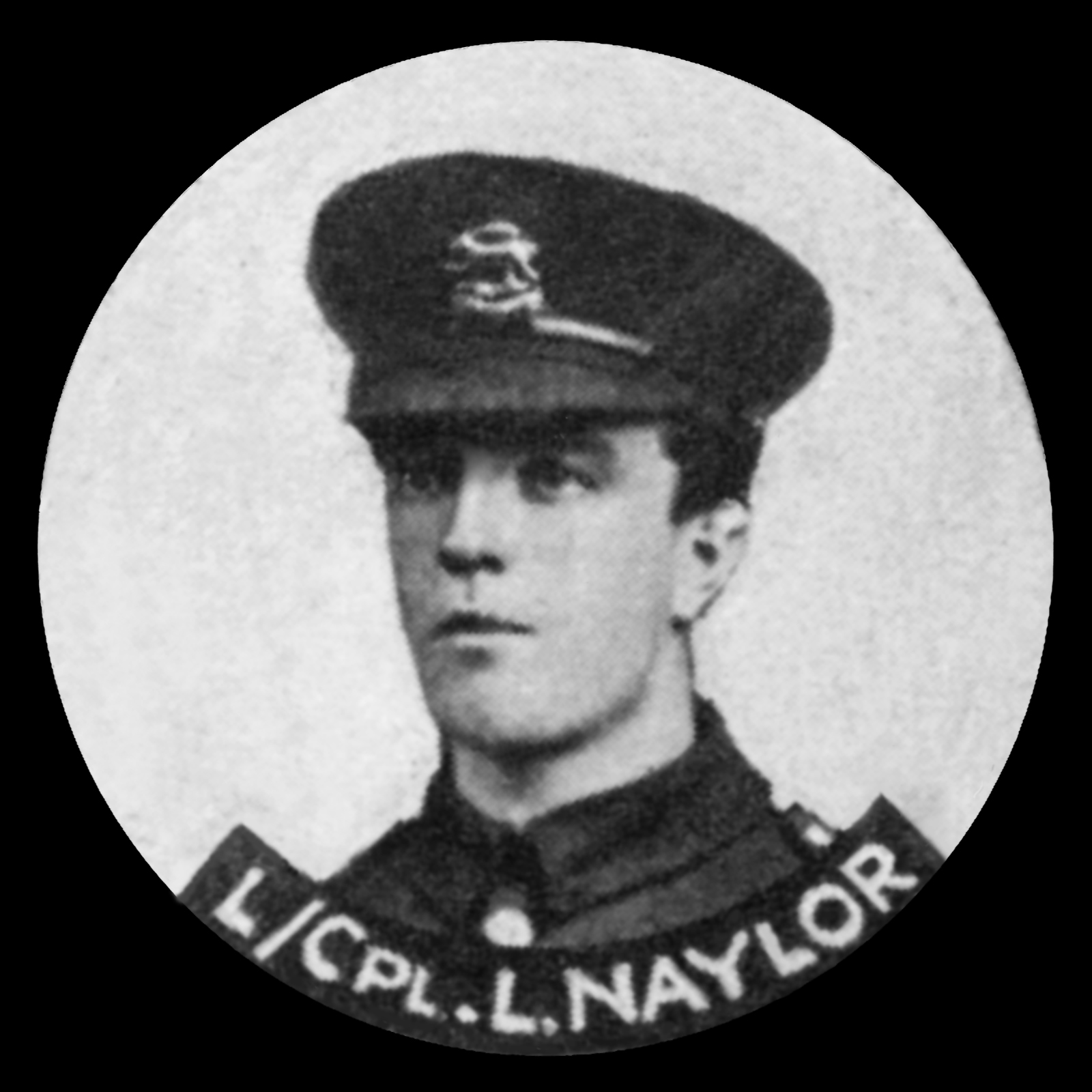 Leonard Naylor was one of three Naylors from Preston to be killed in the First World War. They may have been related in some way but were not brothers. Leonard was the son of William Henry and Mary Anne Naylor and was born in Preston on 18 November 1895. He joined the 2nd/5th Battalion Leicestershire Regiment on 14 November 1914 and according to George Phillips in Rutland and the Great War, was killed by a shell on 26 September 1917. The battalion was taking part in the Third Battle of Ypres (Passchendaele) and had been ordered to attack Hill 37 near Zonnebeke. At 3.50am the British bombardment began and at zero hour at 5.50am the troops advanced behind a creeping barrage. The battalion war diary described what happened: "Platoons kept within 100 yards of barrage, in some cases closer, general tendency was to get too close...Hostile strongpoints caused little difficulty." An hour later, all objectives had been taken although the Commanding Officer Lieutenant Colonel George Wood had been wounded. "Bombardment by both sides continued the whole day," said the war diary and it may have been during this time Leonard was killed. He was 21 years old. In a letter to his parents, sent six weeks before his death he wrote: "I expect you will be busy harvesting now. It would be a great change to see the cornfields again. There is nothing to see here except shell holes and trenches, which are not very cheerful. But we keep on at our job, day by day, still longing and praying for the war to finish. I expect we shall be here another winter, up to the knees in mud and water, but we take it all in good part, in fact, it is no use grumbling as that will make it no better." Leonard has no known grave and is remembered on Panel 50 of the Tyne Cot Memorial and also on Preston's war memorial. The Commonwealth War Graves Commission has his age as 24.