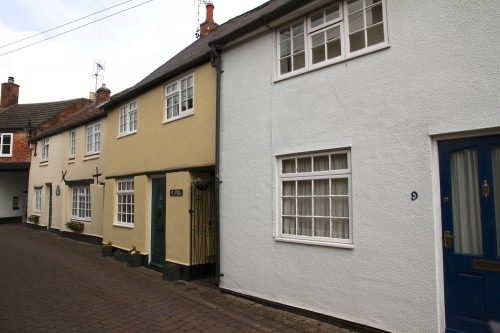 Dean Street in Oakham suffered the most losses during the First World War. Fourteen men from that one street in the town centre were killed. Three of those were killed on the same day – 8 June 1917.  They were Nathaniel Booth who lived at number 21, Herbert Carter was at number 18 and John Fisher who was from 41 Dean Street.  Nathaniel and John were from two of the three families along Dean Street who also lost a second son.  Nathaniel’s brother Napthali Booth also died, and John’s brother Herbert.  The third set of brothers were Thomas and Samuel Woodcock who lived at number 31.

The first to die was Arthur Richard Needham who lived at number 11 – he was killed at the end of September 1915. The last telegram to be received bearing the tragic news was for Benjamin Bland at number 17. He died less than a fortnight before the armistace.

Three of the men from Dean Street died as teenagers – all aged just 19. Most of the rest were in their early twenties, with the oldest, John Bentham (number 23, next door to the Booth’s) was 38. 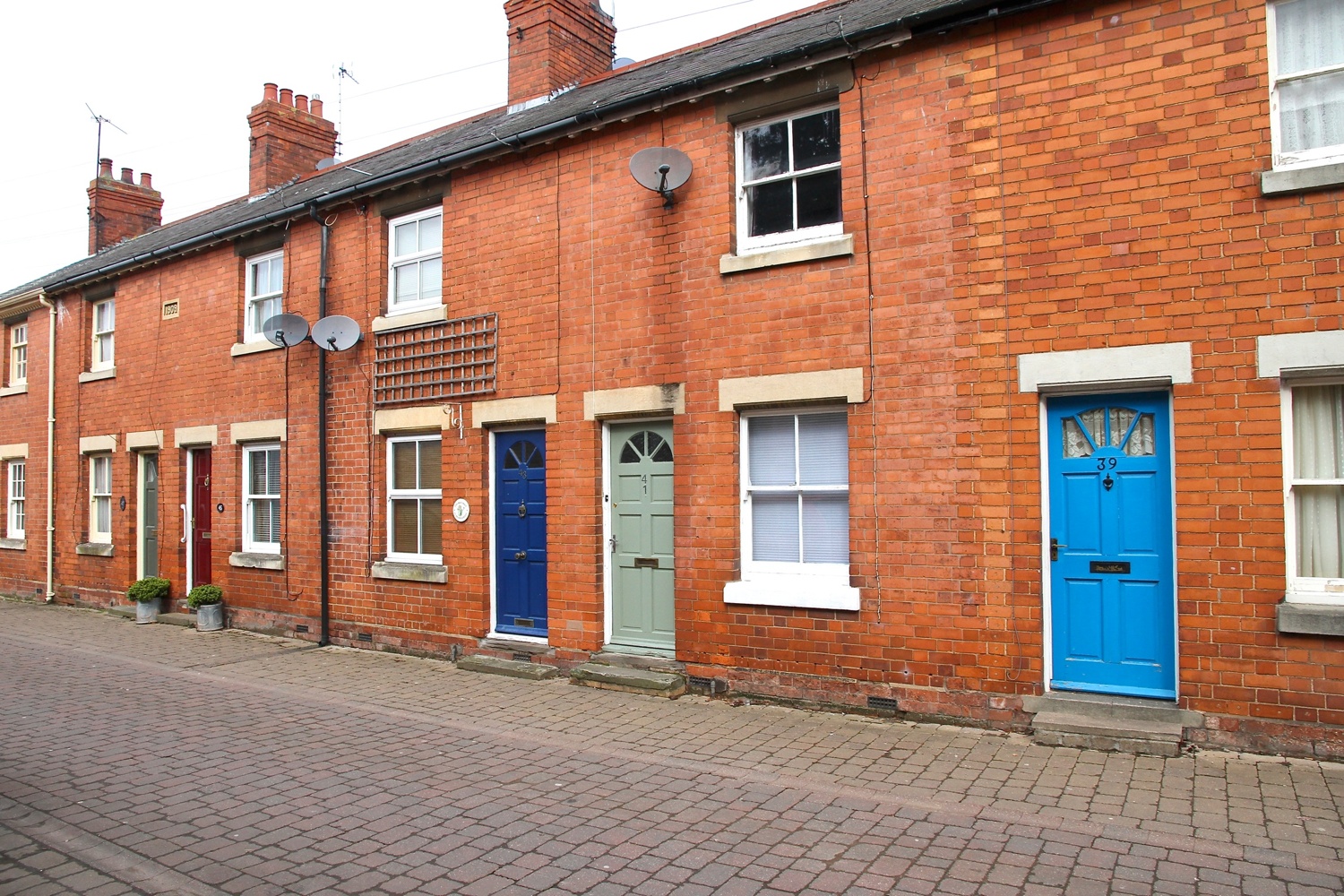 The street had an itinerant population so it is unlikely that all fourteen families lived there throughout the war. People would move in and out as they gained work in the area. Most of the houses from that time a century ago have been knocked down and replaced, but a few remain.